But how is the final sentence determined? And what should you do if you are facing a charge of death by dangerous driving?

In this article, we will answer these questions and many more so that you understand exactly how the law works and the options available to you if you are charged with breaking it.

What is Death By Dangerous Driving?

Death by dangerous driving is governed by the Road Traffic Act 1988. It is defined as driving a vehicle dangerously on a road or other public place which leads to someone’s death. This can include speeding, driving under the influence of drugs or alcohol, street racing, and more. The law exists to protect the public from drivers who put others at risk and so it is an extremely serious offence.

In 2020/2021, there were 568 cases of death by dangerous driving in England and Wales. There were various reasons for these incidents including speeding, drunk driving, driving under the influence of drugs and using a mobile phone while driving. All of these actions are illegal in their own right and so if you cause death by dangerous driving while doing one of these you may also be charged with that offence too. 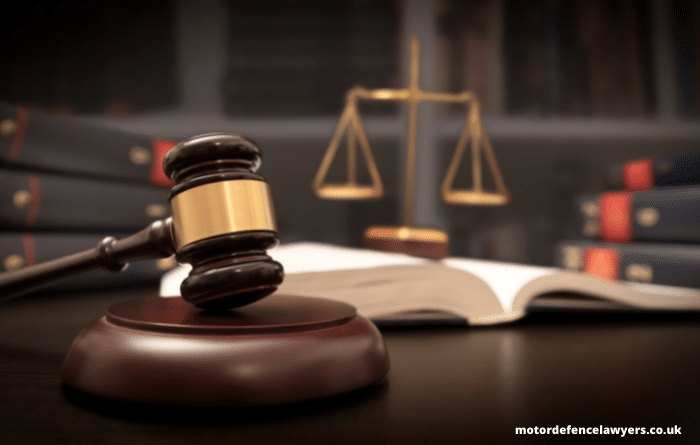 What are the Sentencing Guidelines for Death By Dangerous Driving?

The sentence for death by dangerous driving can range from a community order to 14 years in prison, depending on the severity of the offence. For example, if the offender was driving at high speeds, had a previous conviction for dangerous driving, or was under the influence of drugs or alcohol then they are likely to receive a harsher sentence. This is because these things are all considered to be aggravating factors that make the offence more serious.

How is the Sentence Determined?

The sentence for death by dangerous driving will be determined by a judge based on several factors, including:

What Happens If You Are Charged With Death By Dangerous Driving?

If you are charged with death by dangerous driving, it is important to seek legal advice as soon as possible. This is because the offence carries a maximum sentence of 14 years in prison and so it is essential to have experienced legal representation to give you the best chance of avoiding a custodial sentence.

Your lawyer will be able to advise you on the best course of action and will represent you in court. They will also be able to negotiate with the prosecution on your behalf and may be able to get the charges against you reduced.

At Caddick Davies Motoring Defence Lawyers, we have years of experience defending drivers charged with all manner of motoring offences. We understand the law and the court processes inside out and will do everything possible to get the best result for you. The most important thing is you get in contact with us as soon as possible – the earlier we can start to build your defence, the better.

How to Choose the Right Lawyer for Death By Dangerous Driving

When choosing a lawyer to represent you in a death by dangerous driving case, it is important that you select someone who has experience in this area of law. They will need to be able to understand the complex legal processes involved and be confident in representing you in court. When interviewing potential lawyers, make sure you ask them about their experience in this area and whether they have a good track record defending these types of cases. If a lawyer doesn’t want to tell you about their track record or hasn’t defended clients in similar situations then it is best to look elsewhere.

At Caddick Davies, all of our lawyers are experienced in death by dangerous driving cases and have a wealth of knowledge to offer our clients. We will always give you honest advice about your case and will fight tirelessly to get the best possible outcome for you.

There are a number of possible defences to a charge of death by dangerous driving, depending on the circumstances of the case. Some common defences include:

What Happens in Court?

If you are charged with death by dangerous driving, here is what will happen at court:

The victim’s family may also give a victim’s impact statement. This is when they can tell the court how the death of their loved one has affected them. All of this will be explained to you in more detail by your legal team. They will be able to advise you on the best course of action including whether to plead guilty or not guilty and will support you throughout the court process. 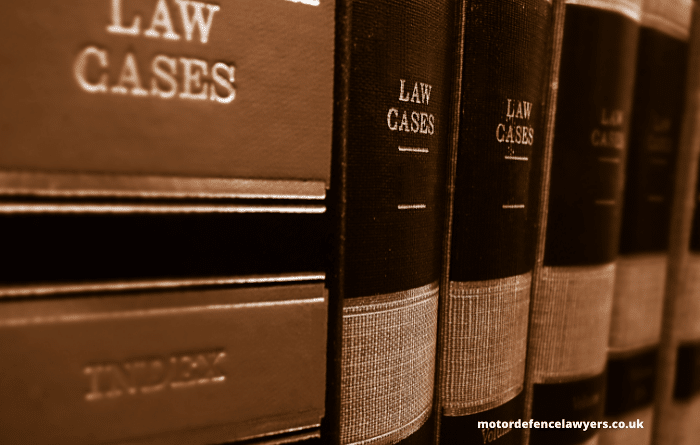 How to Get the Sentence Reduced

If you are convicted of death by dangerous driving, there are a number of ways in which the sentence can be reduced. These include:

These are just some of the ways in which the sentence can be reduced. Your lawyer will be able to advise you on what is likely to happen in your case and how best to plead.

If you are unhappy with the sentence that has been handed down, you may be able to appeal it. This must be done within 28 days of sentencing and will usually involve arguing that the sentence was too harsh or that there were mitigating circumstances that should have been taken into account. If you do decide to appeal, the process works like this:

This is a simplified guide to the appeal process and you should speak to a lawyer if you want more information. At Caddick Davies, our specialist motoring offence solicitors have a wealth of experience in dealing with appeals and can advise you on the best course of action whether we represented you in your original trial or not.

Whilst death by dangerous driving is the most serious driving offence, there are other serious offences that can result in a custodial sentence. These include:

If you have been charged with any of these offences, you should seek legal advice as soon as possible. The team at Caddick Davies have a wealth of experience in dealing with all types of motoring offence cases and can provide you with the expert guidance and support that you need. 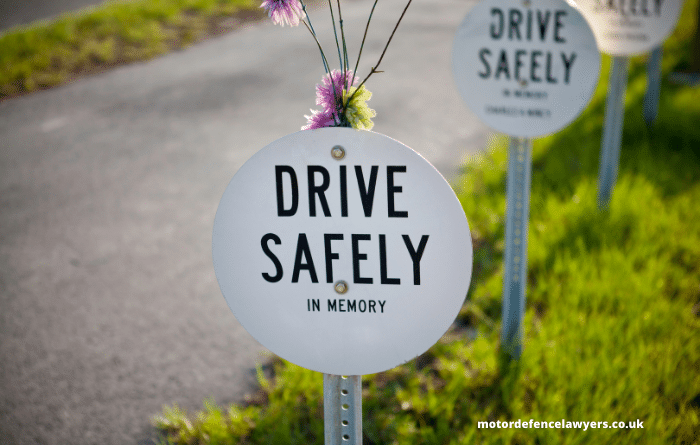 How to Drive Safely

The best way to avoid getting into legal trouble is to always follow safe driving practices. These include:

By following these simple tips, you can help to keep yourself and others safe on the roads. If you are ever in doubt about whether it is safe to drive, always err on the side of caution and don’t take any risks.

Death by dangerous driving is a very serious offence that can result in a fourteen-year custodial sentence according to the death by dangerous driving sentencing guidelines. If you have been charged with this offence, it is important to seek legal advice as soon as possible. The team at Caddick Davies have a wealth of experience in dealing with motoring offence cases and can provide you with the expert guidance and support that you need.