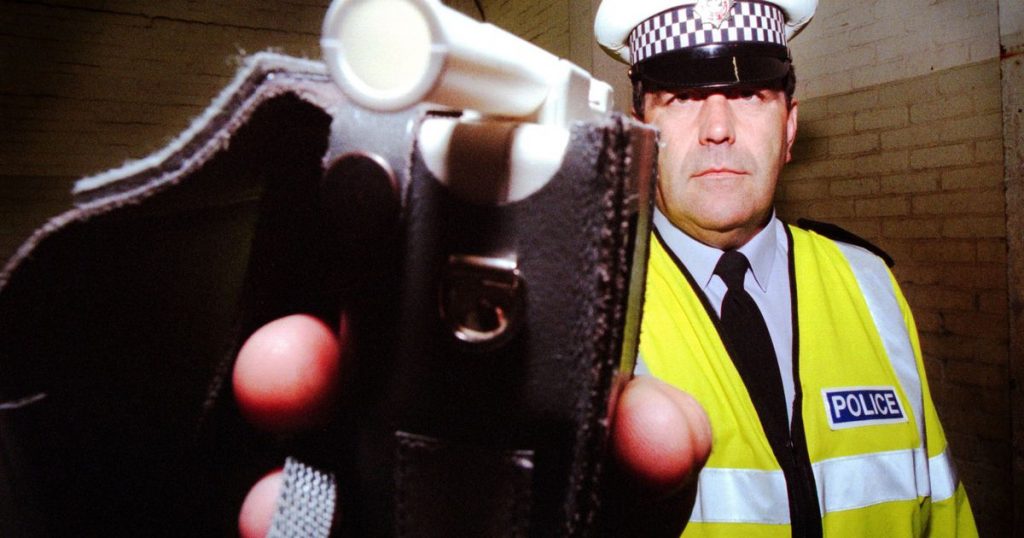 CREWE has been revealed as the area with the highest rate of drink-driving convictions anywhere in the UK.

An analysis of 11 million car insurance quotes by MoneySuperMarket.com found that Crewe has 1.74 convictions per 1,000 people within the CW postcode area.

It beat last year’s worst area, Llandrindod Wells in Wales, into second place on 1.6 convictions per 1,000.

However, 2014’s four worst-offending areas all had higher rates of offending than the winner of this year’s dubious honour, suggesting a downturn in the rates of conviction.

For 2015 so far, three of the worst five drink-driving offence rates are in South Wales, while Llandrindod Wells is only slightly further north, just into what is officially Mid Wales.

This could be put down to an efficient public transport system of course, but quantity and quality of police enforcement also plays a part.

South Wales, for example, has seen several initiatives in recent years aimed at cracking down on drink-driving which could explain such a high number of locations in Wales featuring in the top 10.