Driving test to get a major overhaul

Home Driving test to get a major overhaul

Driving test to get a major overhaul 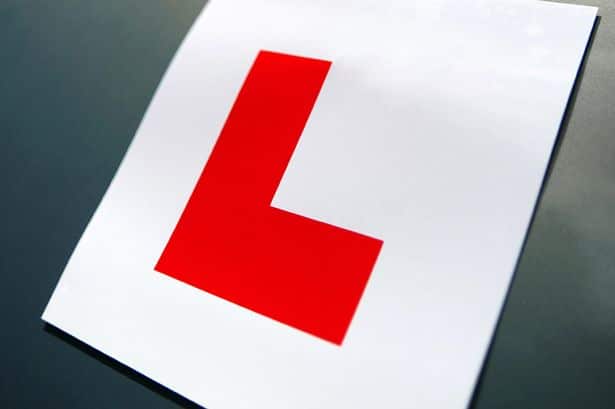 If you’ve taken your driving test chances are you will have spent countless hours beforehand perfecting your ‘reverse around the corner’ or ‘turn in the road’.

Well, for anyone looking to take their test next year such manoeuvres might be concerns of the past, with the DVSA looking to introduce a raft of big changes to how motorists are tested before they are allowed on the roads.

That’s because such manoeuvres will soon be replaced with other scenarios, including driving into and reversing out of a parking bay, and one of the two vehicle safety questions asked during the test will be posed while the candidate is driving.

Also among the proposals are more questions on vehicle safety, more independent driving and the following of sat nav instructions.

DVSA chief executive, Gareth Llewellyn, said: “Great Britain’s roads are among the safest in the world. But there’s still more that we can do to keep road users safe – particularly newly-qualified drivers.

“Making sure that the test better assesses a driver’s ability to drive safely and independently is part of our strategy to help every driver through a lifetime of safe driving.”

Over 4,500 learner drivers and 850 driving instructors have been taking part in trials at 32 locations across the UK.

A full report will be published later this year, but the plans already have the support of road safety professionals.

Driving Instructors Association CEO, Carly Brookfield, said: “We fully welcome the developments to the test and are compelled by the evidence we have seen to date from the trial to recommend that these long overdue developments are made to a driving test – which has been fundamentally unchanged for over 20 years and has not kept pace with how our roads and driver behaviour has developed over time.”

A consultation period on the proposed changes is running until 25 August, with members of the public invited to complete this online questionnaire. 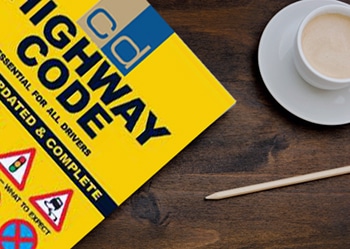 Think you would pass your driving test if you had to take it now?