M62 Variable Speed Cameras ARE Working When Signs are Turned Off

M62 Variable Speed Cameras ARE Working When Signs are Turned Off 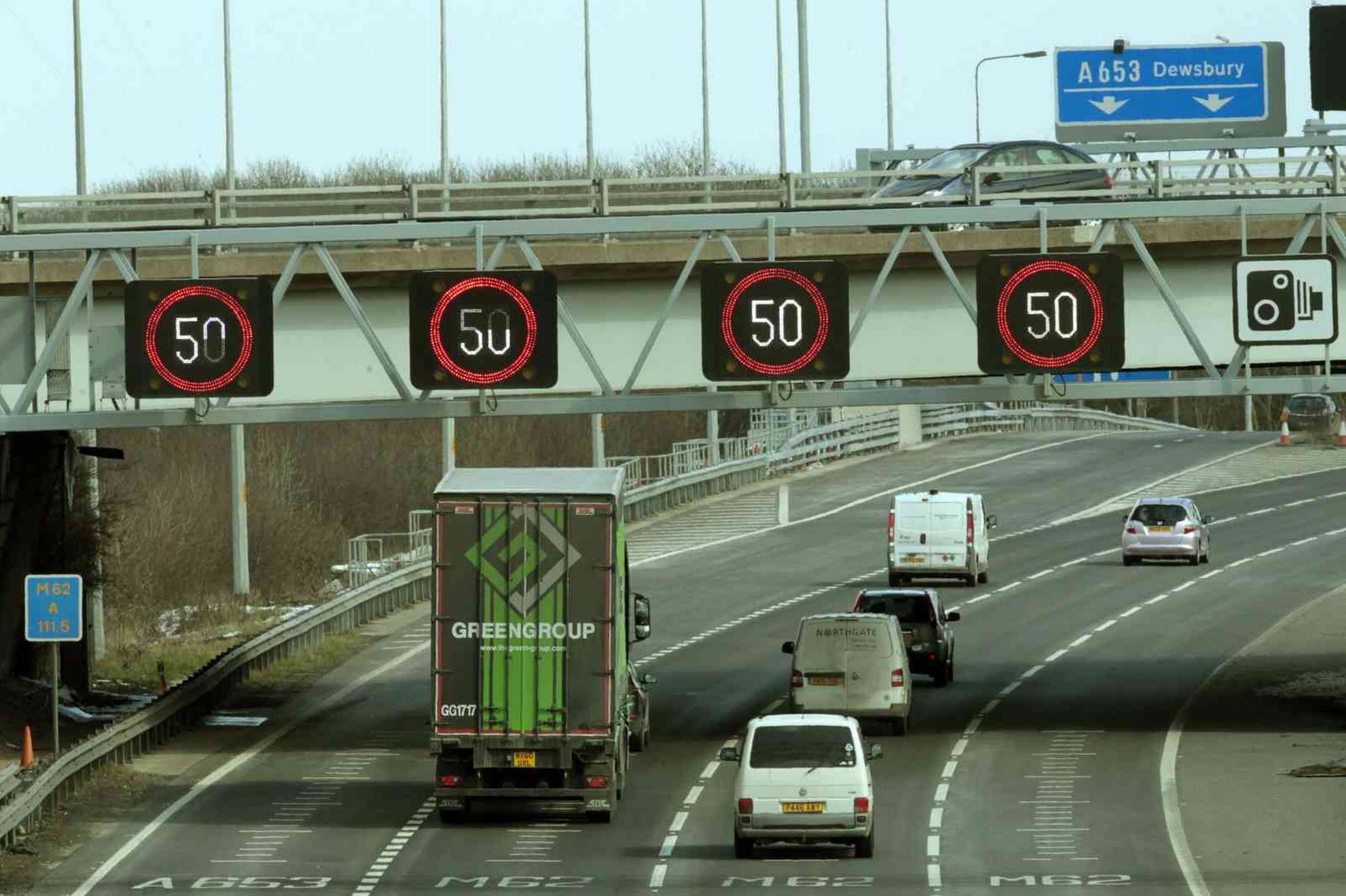 Speed cameras on some stretches of motorway are still catching speeding drivers even when the illuminated warning signs are turned off.

Highways bosses have confirmed cameras installed on the M62 as part of the “smart” motorway project remain active at all times between junction 25 and  30.

In other words, drivers exceeding 70mph may still be caught on the cameras outside of peak-time restrictions.

The project has been introduced on a stretch of road that is used by over 144,000 vehicles per day and suffers from heavy congestion and unpredictable journey times, especially during peak periods, in a bid to ease congestion and smooth traffic flows.

Campaign group, The Alliance of British Drivers (ABD) have described the practice as unacceptable, with Chairman Brian McDowall saying it had been their understanding that the signs had to be illuminated for motorists to be caught speeding.

“It’s the first time we’ve heard of this,” he said.

“It’s unacceptable because otherwise you have no forewarning.

“For everyone’s understanding, it should be clear that if the signs are on then the limit is enforced, and if they’re off it is not being enforced.”

He said: “If the cameras are working when the signs are off then motorists should be told. There should be a sign that says ‘cameras in use.

“They should be transparent about it and it should be clear what their objective is. The objective should be to get drivers to slow down and not to prosecute thousands for speeding.”

West Yorkshire Police refused to comment further but the Highways Agency has now confirmed the new £150m overhead gantry system between Huddersfield and Leeds CAN catch speeding motorists, even when it is not being used to slow the traffic.