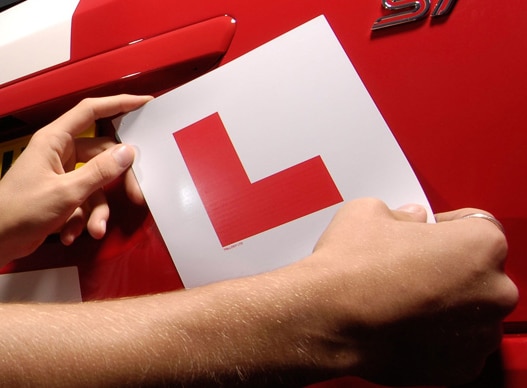 Proposed changes to the law for new and young drivers aimed at reducing the number of deaths and injuries on the road have been put on hold by the government.

The Department for Transport has revealed it doesn’t want to restrict the lives of young people – causing road safety campaigners to accuse them of being scared of change.

A Green Paper outlining stricter rules for drivers under 30 was planned to be released last year in an effort to cut the amount of young people involved in serious road accidents by calling for new young drivers to require a probationary licence after they pass their test.

During this 12-month probation period there would be a curfew between 10pm and 5am, unless someone over 30 was also in the car. Other restrictions would see learners being tested on motorway driving and there would also be a ban on all mobile phone use behind the wheel, as well as a lower legal alcohol limit.

The idea came about following Department for Transport statistics that show that more than a fifth of deaths on British roads in 2012 involved drivers aged between 17 and 24 and a Green Paper was then put forward after a Transport Research Laboratory report suggested a new licencing system and driving test could cut casualty rates drastically.

Following the news that this latest scheme had been put on hold a Department for transport spokesman said, “We are wrestling with how to make things safer, while not unduly restricting the freedom of our young people.”

“We are wrestling with how to make things safer, while not unduly restricting the freedom of our young people.

“We want young people to be able to get to work and training, to education and to leisure activities, and we want them to do so safely.

“We are finding this a difficult balance, with passionate voices on both sides.”

In 2012, 24,793 people were killed or seriously injured on British roads, according to Department for Transport figures. But overall, the number of people dying on British roads has halved in the last 10 years.

It’s believed that implementing the new system could cut annual casualty numbers by a further 4,471 and save £224m.

The Institute of Advanced Motorists is disappointed with the delay however.

Director of policy and research Neil Greig said: “The government has copped out due to fears that a new system will add to cost for young people and limit their job opportunities.

“Road deaths cost the economy almost £16 billion a year so improving safety for the highest risk group would actually have helped the economy.

The AA motoring group says it is disappointed that a paper was not published but has also expressed some relief at the decision.

A statement read: “We are generally in favour of education over restriction.

“At the radical end of some of the restrictions proposed, there would be a significant impact on young people’s freedom.”