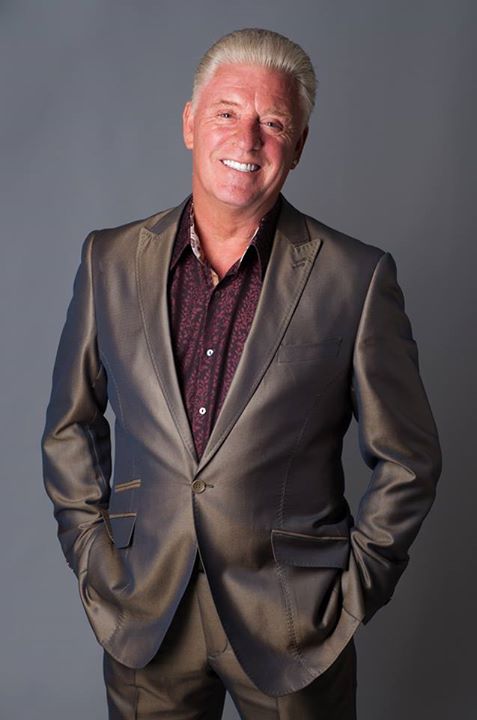 Merseyside TV psychic Derek Acorah has been banned from driving for two years and four months after he was involved in an accident last year.

Apearing in court under his real name Derek Johnson, he was hit with a £1,000 fine after pleading guilty to driving without due care and attention and failing to provide a breath sample following a crash in December 2013.

The 64-year-old, of Snape Green in Southport, had been seen taking a roundabout on Scarisbrick Road at high speed at around 4.30pm on December 7.

He veered off the carriageway and into another car, whose female driver suffered whiplash, cuts and bruises.

Bootle Magistrates court heard how her car was written off in the collision and that she is now anxious about driving.

Acorah failed a breath test at the scene, but refused to give a further sample at the police station.

He was charged with driving without due care and attention and failing to provide the breath test.

“Thankfully, the driver in the other car escaped without serious harm but did suffer several injuries and now has a fear of driving.

“Failing to give a breath sample is also a serious offence – no-one is above the law.

“Johnson has received a substantial fine and driving ban which should send a strong message to all those who fail to drive without the required care and put others at risk.”