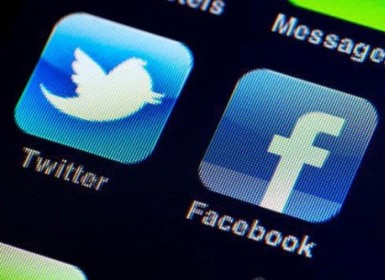 There is  increasing concern over the number of motorists who are using social media whilst driving.

According to the findings of a recent RAC survey 20% of drivers between 17 and 19-year admitted using Facebook or Twitter while driving.

With more than 6,000 16 to 24-year-olds being killed or seriously injured in 2012 alone, it highlights the concern over young people using their phones behind the wheel.

“I’m increasingly concerned because young people are absolutely glued to their mobile technology,” she said.

“Whether that’s social networking or texting, people cannot afford to be doing that when they are driving.”

Something even more concerning is the new craze of taking a ‘selfie’ while driving. This involves the driver taking a photo of themselves and posting it on a social media website.

In another survey, this time carried out by confused.com,  it was revealed that 11% of drivers admit to taking a ‘selfie’ whilst driving with the number being significantly greater among 17-24 year-olds.

Road safety experts have been keen to point out that using social media whilst driving is just as dangerous if not more so than using a hand-held device to make and receive calls, something that is already banned in the UK.