Drunk in Charge of a Vehicle – The Potential Legal Consequences

Home Drunk in Charge of a Vehicle – The Potential Legal Consequences

Drunk in Charge of a Vehicle – The Potential Legal Consequences

Operating a vehicle when drunk is a serious offence in the UK, with severe legal consequences. One of the biggest sources of confusion around drink driving is how much alcohol you are legally allowed to drink before driving. Some people think that they are fine to drive even after having a few drinks because they don’t feel drunk. However, what the law defines as you being too drunk to drive may be very different to the amount of alcohol you think you can safely consume before driving.

In this article, we will explain why it’s so dangerous to operate a vehicle while drunk, what your legal consequences are if you’re caught, and the steps you can take to try and reduce your sentence. 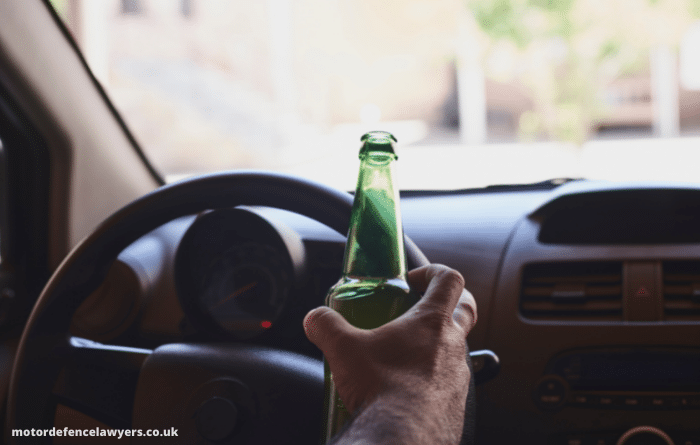 Why is Being Drunk in Charge of a Vehicle So Dangerous?

Safe driving is all about staying alert, thinking clearly, and reacting to potential hazards immediately. However, drinking alcohol can cause symptoms such as slurred speech, lack of coordination or balance, blurred vision, nausea, vomiting, loss of consciousness, impaired thinking and judgment, and emotional reactivity. Driving while intoxicated is dangerous because it affects your brain function and your body’s ability to operate your vehicle properly. Even if you don’t feel drunk, you may still be unable to drive safely because alcohol causes your judgment and decision-making skills to decline before you feel the physical effects of drinking. This is why it is best to avoid alcohol altogether when you know you will be driving afterwards.

What Alcohol Levels Constitute Drunk Driving in the UK?

Different people react differently to alcohol and factors like your age, weight, and general health and fitness will affect how quickly your body processes alcohol and clears it from your systems. However, for most people, staying below these limits usually means drinking less than two pints of lager, three shots of spirits, or a large glass of wine.

What are the Drink Driving Numbers in the UK?

If you look at the numbers pre-2020 when Covid caused a major decline in road use, the extent of the problem becomes clear. In 2019 alone, there were more than three hundred people killed as the result of drink driving, which was a 20% increase from the year before.

Half of all fatal road accidents, and those which cause serious injury, are now thought to be caused by drink driving. With these figures increasing year on year, there will continue to be tragic consequences.

What Factors will Influence your Sentence?

If you have been convicted of being drunk while in charge of a vehicle then there are various factors which could influence the severity of your sentence. These include: 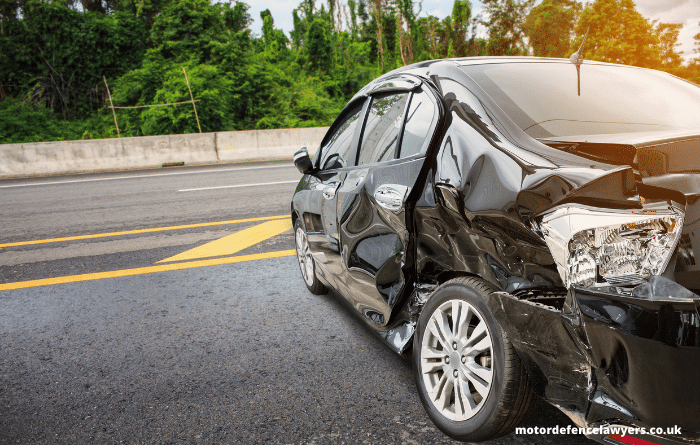 What are the Recommended Sentencing Guidelines?

With all of the above factors involved, sentences vary from case to case. However, the recommended sentencing guidelines for the offence of driving with excess alcohol in England and Wales are:

What are the Legal Consequences if Someone is Hurt or Killed in the UK by a Drunk Driver?

If you are convicted of injuring or killing someone while drink driving than the legal consequences can be very serious. The above factors will be taken into account, but potential penalties may include:

Why You Need a Lawyer in a Drink Driving Case

Ask any lawyer that you interview to tell you about their track record with cases like yours so that you can make sure you are hiring the best possible legal representation. 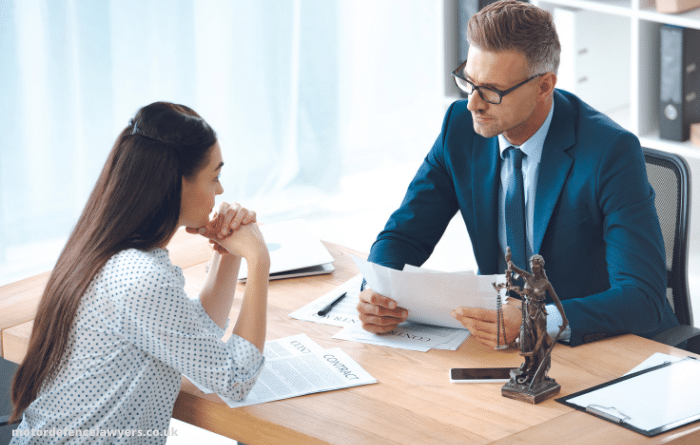 Can a Drink Driving Sentence be Reduced?

There are various mitigating factors which your lawyer may be able to present in order to have your sentence reduced. These include:

How Long does a Drink Driving Conviction Stay on your Record in the UK?

A drink driving conviction will stay on your record for 11 years from the date of your last conviction, even if you are convicted in other countries. It’s important to note that convictions won’t show up on a standard criminal background check done by employers and landlords, but it will be visible to insurance companies after three months when they receive notification about the offence. If you have been disqualified or refused a licence due to drinking while under 21 then this information stays with DVLA forever. Despite this 11 year record, however, the convictions are considered “spent” after five years, or after any custodial prison sentence is completed.

How can you Avoid Drink Driving?

The best thing to do is to avoid drink driving altogether. There are various alternatives to driving yourself home after a night out with your friends or an evening at a restaurant. Make use of public transport when it is available, take a taxi, or take it in turns with your friends to be the designated driver on nights out. Some people try to push it right to the limit, and “just” have a couple of drinks when they go out, but you don’t know whether just a couple will actually mean you are over the limit. Remember that the law doesn’t exist to ruin people’s fun. It exists to keep people safe.

Being drunk when in charge of a vehicle can be very, very dangerous and so the legal implications are extremely serious. If you have been charged with a drink driving offence, then it is absolutely crucial that you hire an experienced lawyer who will be able to represent you. There are various determining factors that go into a sentencing decision, and your lawyer will know which ones to point out to the court in order to give you the best possible chance of receiving leniency. If nobody was hurt, you may be lucky and get away with just a hefty fine and a driving ban, but the incident was more serious, you will need expert legal advice and representation because you could be facing a lengthy custodial sentence.