Thing to remember if you are stopped by the Police?

Home Thing to remember if you are stopped by the Police?

Thing to remember if you are stopped by the Police? 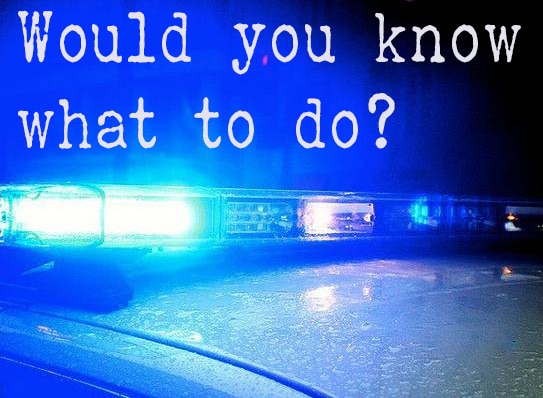 For most drivers, being stopped by the police is not an everyday occurrence. And because of this, seeing a patrol car in your rear-view mirror can be a heart stopping moment.

Just some of the questions that run through a motorist’s head.

But who do you turn to when you need answers?

Saying the wrong thing at the wrong time can land you in more trouble than you were in the first place and can even lead to your arrest and further prosecution.

So don’t talk yourself into trouble. Remember, a police officer is only doing their job and is probably just as apprehensive of stopping you as they have no idea who they are going to be dealing with.

Here’s a little advice from a traffic lawyer when it comes to what you should and shouldn’t do if you are stopped by the police while driving.

“How do I know the police want me to stop?”

There’s usually little doubt when a following police car wants you to stop.

Officers don’t want to cause panic and confusion, so will usually make it quite clear from the outset; normally activating their blue lights, flashing headlamps, possibly sounding a siren, flashing a left-hand indicator, and/or gesturing to pull over.

“What is the best way for me to pull over?” 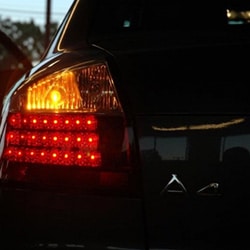 Don’t just stop – some people panic and stop in the middle of the carriageway, across junctions, on blind bends or hills, which is dangerous.

Police will usually think ahead and anticipate a suitable stopping place. If you miss this, for whatever reason, acknowledge the police and stop at the next safe opportunity.

The secret is to stay calm and not to panic. It may take you a while to see a police vehicle and recognise that they require you to stop, but the police will expect this.

“Once I’ve stopped what do I do then?”

The key here is to remain calm and be polite. Just because you have been stopped, it doesn’t mean you have committed an offence.

Wait in your vehicle for the officer to approach you. They may stand just behind where you are sitting, causing you to turn.

This is so that the officer can see your hands to make sure you’re not carrying any potential weapons.

“So I remain in the vehicle?”

Yes. Unless the police officer instructs you to get out of the car, remain in the driver’s seat with the engine turned off.

“And roll the window down?” 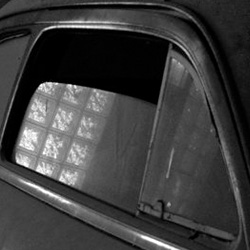 Again, there is no standard answer for this, as some officers will ask you to wind your window down when they approach the car.

Roll it down just far enough to pass documents and communicate clearly with the officer.

If the officer requires you to wind it down any further they will ask. But it’s more than likely that they will ask you to step out of the car instead.

“Do I need to say anything?”

The best advice is to follow the police officer’s instructions.

The common rule is not to say anything until you are asked to do so, and when you do say anything to remain polite. Remember, the police are not your friends or “mates,” and a bit of respect and a few manners will make the next steps a lot easier for you.

If you are a woman travelling alone then you may want to ask for identification, but this shouldn’t be necessary.

“If the police ask for my address or other information do I have to give it to them?”

If you are suspected of committing an offence and you refused to give your details, then an officer could, depending on the circumstances, arrest you.

“What if I think I’ve been stopped without good reason?” 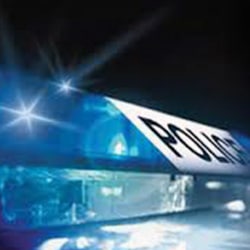 It’s not a good idea to be angry or antagonistic, however annoyed you are about being stopped.

If you do you could find yourself being arrested.

Quite often officers just wish to advise a motorist of an action or defect, so be polite and listen carefully to what they have to say. You can always appeal against a decision by requesting a court hearing using the paperwork you are issued with at the time.

“Is there any way I can avoid being stopped?”

Without sounding too simplistic, driving carefully, within the speed limit and in a properly maintained car will usually mean you aren’t stopped by the police too often.

But even then there may be a good reason for an officer requesting that you pull over.

So be understanding. Don’t panic and remember that the officer doesn’t know who they have stopped and must consider their own safety.