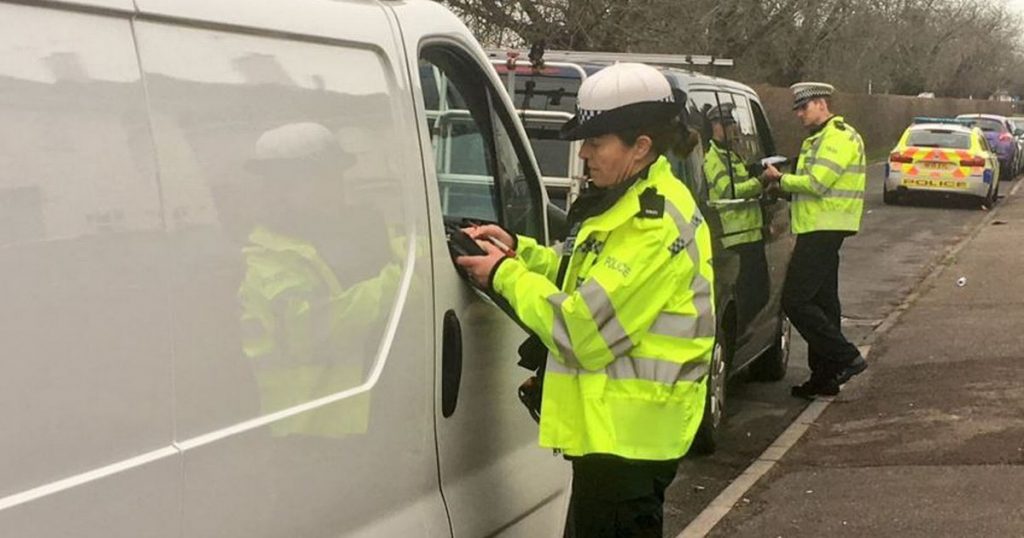 A total of 77 drivers were stopped and handed tough new penalties as part of a week of action to catch motorists using mobile phones behind the wheel according to Lancashire Police.

During the week long operation, which took place between March 1st – 7th, officers targeted major trunk roads and areas where concerns had previously been raised by local communities, to enforce the law, prevent offending and educate those who continue to disregard the safety of other road users.

Marked and un-marked police vehicles were used to identify possible offenders, checkpoints were implemented across the county and officers responded to complaints about persistent offenders.

Targeting this type of unacceptable behaviour on Lancashire’s roads was part of a wider national campaign to clamp down on mobile phone use whilst driving. It also coincided with the implementation of increased penalties for the offence, which are now set at six points and a £200 fine.

For new drivers (within two years of passing their test) this means automatically losing their licence and having to re-apply for a provisional and re-take their theory and driving test. 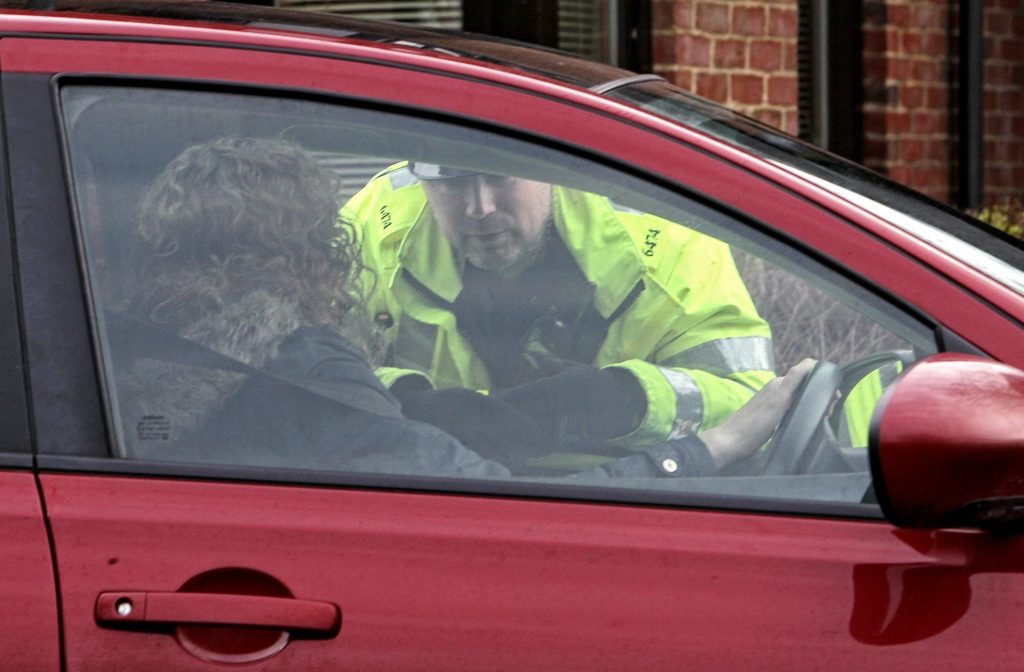 Among those now facing increased fines and penalty points was a driver who stated he didn’t know how to work his built in hands free kit and a HGV driver caught texting. The HGV driver will also be reported to the North West Traffic Commissioner who has responsibility for issuing operating licences for HGV companies.

In addition, a tradesman who already had 8 points on his licence now faces the prospect of being disqualified at court for exceeding the 12 point maximum.

As well as the 77 caught using their phones, a further 53 people were caught travelling without wearing a seatbelt including a driver with two young children in the car. A total of 52 vehicles were seized from the roadside for a range of reasons including no insurance or no diving licence. Officers along with our Mobile Camera Van Technicians also detected over 200 speeding offences across the county. 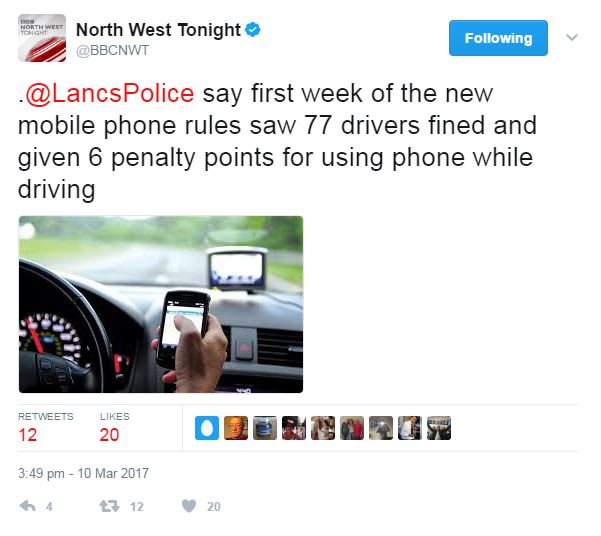 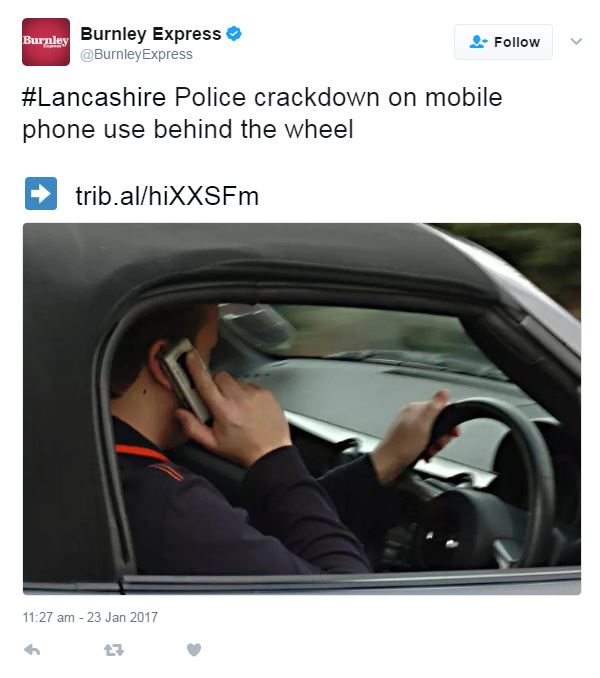 Chief Inspector Damian Kitchen said: “We engaged widely with the public last week, through local radio, social media and check sites. The overwhelming feedback is that the public are extremely supportive of the increased penalties and focus on this offence. Indeed a large number advocated bigger fines and penalties.

“Some of the people caught now face not only increased insurance premiums, but in some cases the potential of losing their jobs. I would rather we catch nobody and see this offence become a thing of the past. This is not about fines and points, it’s about stopping people getting injured on our roads.”