Driving without a Licence – Penalties, Points, and Potential Appeals

Home Driving without a Licence – Penalties, Points, and Potential Appeals

Driving without a Licence – Penalties, Points, and Potential Appeals

Driving without a licence is illegal in the UK and the penalties can be severe. Whether you have never had a licence or you are caught driving after your licence has been suspended, it is important to know the potential outcomes because they can have implications that will last for years to come. From future driving bans to increased insurance costs, you could end up seriously regretting your decision.

In this article, we’ll discuss what happens if you are caught driving without a licence in the UK, the legal and financial consequences you could be facing, and the best course of action to take. 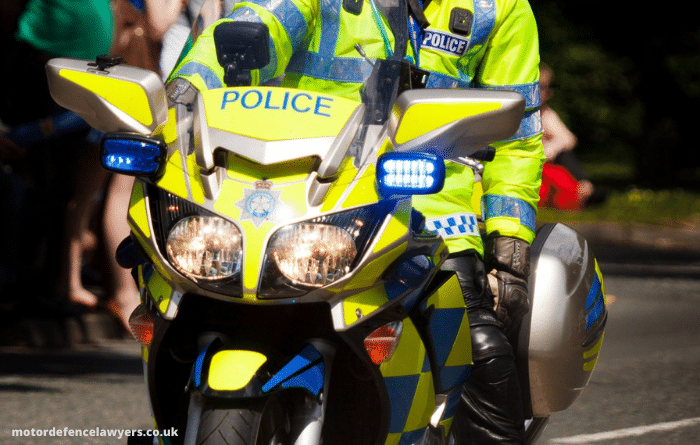 What Does Driving Without a Licence Mean?

The law in the UK states that every person who drives on public roads must hold and display an appropriate driver’s licence at all times when using their vehicle. The penalty for not doing so could result in up to six months imprisonment, fines of £1000 plus court costs, community service orders or other potential punishments such as having your car impounded by local authorities. If you drive without insurance because you don’t have a valid licence, you could be looking at a £300 fine and six points on your driving record. If you end up going to court for this, then you could be facing an unlimited fine and a lengthy future driving ban.

Having multiple offences for being caught driving without a valid drivers’ licence will mean harsher penalties from courts which could result in fines of up to £5000 plus other potential punishments such as community service orders and even prison sentences if there were aggravating circumstances involved during the incident where someone was injured or killed because of illegal activity behind the wheel.

What are the Sentencing Guidelines?

The Sentencing Council is the body that provides guidelines on appropriate sentences for people caught driving without a licence. In general, if this is your first offence and you have been offered a fixed penalty notice, then it usually means an automatic ban from driving of between seven to 28 days plus three points added to your licence. If someone was injured or killed because you were driving illegally with no licence, then sentencing could be more severe with up to fourteen years imprisonment in addition to fines and other penalties.

Some extenuating circumstances may result in lesser penalties, or potentially the charges being dropped altogether. For example, if you can prove that you drove without a valid licence to get your sick child to the hospital because there was no other way of getting them there then this may be seen as an extenuating circumstance.

How Many Points Will You Get on Your Licence?

In addition to the immediate penalties, you can also lose the ability to get a licence in future if you are caught driving without a valid licence. This is because it counts as an automatic ‘totting up’ offence which means you’ll get six points added onto your record if convicted, even if this is the first time you have committed such an offence.

If you receive another conviction within three years of being caught driving illegally, then the court will be likely to uphold your disqualification or increase your ban. The number of points that are given on top of any other penalty will depend on the circumstances of your offences.

How Will Your Future Car Insurance Costs be Impacted?

Another issue with driving without a licence is the impact it can have on your car insurance. If you are caught committing offences such as speeding or drink driving, then this will usually lead to an increase in future premiums because of how risky these actions could be for other motorists involved. However, if you are convicted of being caught driving without a valid licence and receive penalty points against your name, any insurer is within their rights to not accept your claims or offer you policies which means that getting affordable rates will become almost impossible 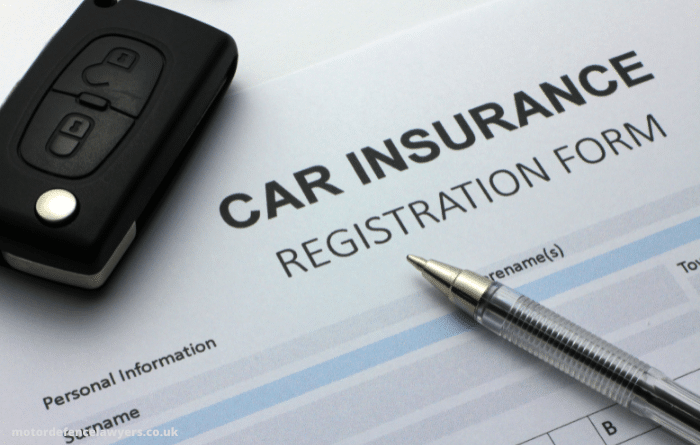 What Happens in Court?

If you are caught driving without a licence in the UK, then it will be up to the police officers involved with your case whether they issue you with an on-the-spot fine or decide that criminal proceedings need to take place. If this is decided by the authorities and charges are pressed against you, then it’s likely that there has been evidence gathered such as dashcam footage of dangerous conduct behind the wheel.

Once at court, if proven guilty under Section 87 (driving without a licence) or Section 93 (causing or permitting someone else to drive without a licence) of Road Traffic Law 1988, the judge will usually give a fine along with points being added to your record for offences within the next three years. However, if you are found guilty of this type of offence more than once within three years then the court will usually uphold your disqualification or increase it.

How you can Appeal the Sentence

If you are found guilty of driving without a licence in the UK, then it is possible to appeal your sentence. This can be done if there has been an error made during court proceedings or if you want to challenge whether the specific charges which have been brought up against you are correct based on evidence gathered at the time.

To appeal, you will need to:

The appeals process can be very complex so for both your appeal and the original court proceeding, you should seriously consider hiring a specialist lawyer who understands all aspects of motoring offences.

Often, the best way to argue against your licence being suspended or revoked for a motoring offence, or to appeal against a sentence, is to prove exceptional hardship. This is when you argue that losing your licence will have an undue financial or moral effect on yourself or others in your care. For example, you may be responsible for the care of young children who cannot easily get to school without your assistance, or you may have a job that requires you to drive.

Why Legal Representation is Essential

If you are facing charges for driving without a licence, then it’s important to hire expert legal representation which can help build up an outstanding case on your behalf. This could include getting witnesses involved with compelling evidence against any claims made by the police officers about what happened when they stopped and spoke to you. Expert motoring lawyers like ours at Caddick Davies know how best to represent clients in court and give them the best possible chance of both avoiding harsh penalties in the first place, and lodging a successful appeal later.

There are various mitigating circumstances that your lawyers may argue to help fight the charges. For example, if you were forced to drive in an emergency, or perhaps someone else without a licence took your car for a joyride without your knowledge, these could potentially work as mitigation which means that your sentence may be reduced.

How to Choose a Motoring Lawyer

When you are trying to find the right legal representation for your case, you must devote enough time and effort to finding a lawyer who is experienced with handling these types of offences. At Caddick Davies, for example, we are always happy to discuss our experience, track record, and legal strategy with any potential client who is interested in hiring us for legal representation.

Make sure you ask any motoring lawyers you are considering if they have won cases like yours before as this may mean that they know a loophole that can help lessen or remove the charges against you. You should also check potential lawyers’ testimonials and find out about their legal fees before making a final decision.

Driving without a licence is never worth getting caught up in court proceedings, so your lawyers may advise you to work out some kind of resolution by accepting guilt, but this is something that differs from case to case. 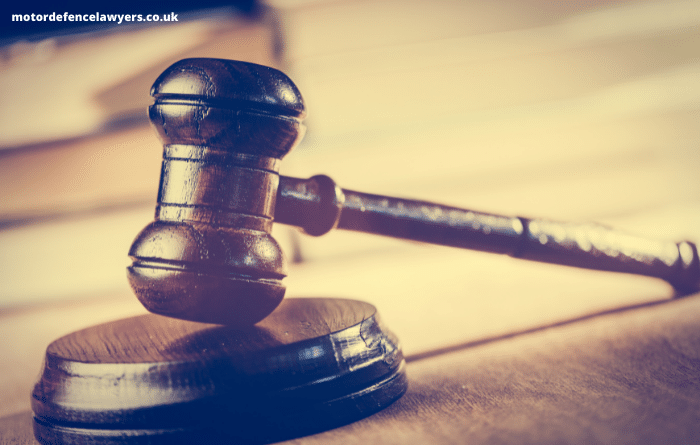 Why People Lose Their Licences

There are many reasons why people lose their driving licence in the UK including receiving too many penalty points, failing to pay fines, driving while under the influence of drugs or alcohol, reckless driving, or not attending court hearings when required. Driving with a revoked or suspended licence is considered an additional offence which means that if you are caught driving without a valid licence while suspended, it will count as at least two different charges.

How to Drive Safely and Legally

There are various driving practices and habits you need to follow to ensure that you stay safe and legal while driving:

It’s important to remember that if you are caught driving without a licence then it can impact your future job prospects, car insurance costs, and ability to drive legally. If you are facing motoring charges, make sure you get in touch with us so we can advise you on the best way forward.