Appeal a Driving Ban? Here’s How to Do It

Home Appeal a Driving Ban? Here’s How to Do It

Appeal a Driving Ban? Here’s How to Do It

Driving bans in the UK are issued for a variety of reasons. You may be banned from driving if you have been convicted of speeding, drink-driving, or using your phone while at the wheel. A driving ban can have a serious impact on your life and your ability to work, so it’s important to know that appeals are possible depending on the circumstances surrounding your case. The key is to provide the right evidence to either prove that the original ban was unfair or to convince the judge to give you a second chance.

In this article, we will outline some of the main reasons why people get banned from driving, and how you can give yourself the best chance to successfully appeal a driving ban. 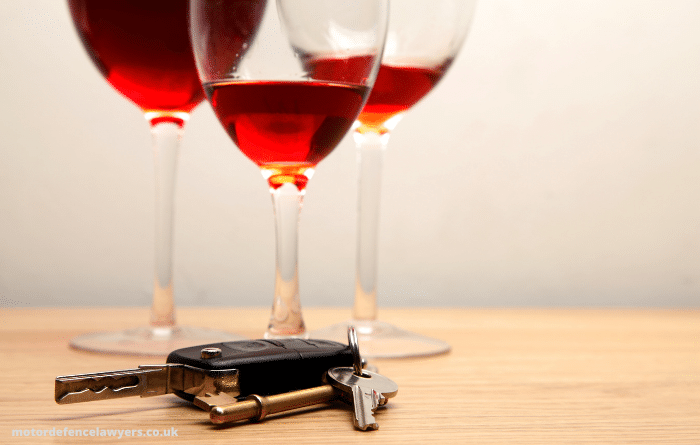 What to Do When You Receive Your Ban

The first thing to do when you receive a driving ban is to read the official letter carefully. It will outline the main reasons why you have been banned and so the first you should do is check that every detail is correct. If there are any mistakes in the letter, then these errors may be grounds for an appeal but if there were genuine reasons that you received your ban, then it may be best to just accept responsibility and deal with the punishment. However, if you believe that your ban was unfair or you need your vehicle for your job or your other responsibilities, you will need to move forward with an appeal.

The five main ways in which someone can be disqualified from driving in England and Wales are:

What Factors Affect the Court’s Ruling?

If you are found guilty of any offence, the court will decide whether to give a driving ban as part of your punishment. The judge has full discretion when it comes to giving out bans and they may choose not to if there were mitigating circumstances or no one was injured in an accident. However, they generally follow guidelines set by road safety organisations that recommend how long each type of ban should last depending on what kind of offence is committed. For example, drivers who cause death while driving dangerously will always face at least two-year disqualifications, which can increase to up to fourteen years in prison depending on other factors such as whether alcohol or drugs were involved.

If you are disqualified from driving for a certain period of time, then it’s likely that the only way you will be able to get behind the wheel again is if your ban has expired or you apply for a new licence under exceptional hardship rules. However, these applications can fail, which means an appeal could potentially be your best chance of getting back on the road.

A Step-By-Step Guide to Appealing a Driving Ban 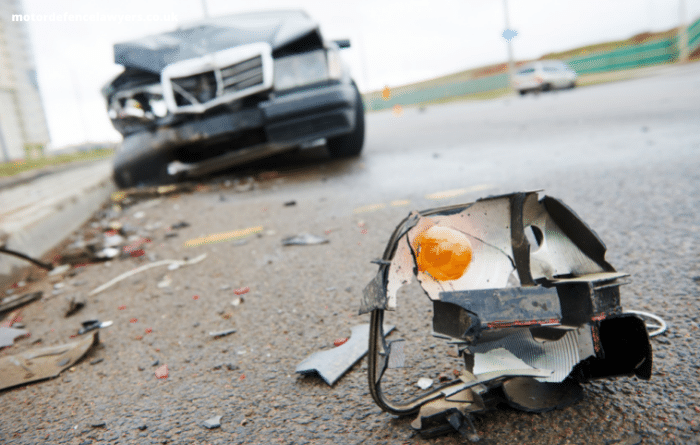 What Can You Expect from an Appeal?

In some cases, it is possible to have your driving ban completely revoked if the court rules that you should be able to drive again. In other instances, you may be allowed back on the road as long as certain conditions are met such as only being permitted to drive under supervision or not for work-related purposes.

If your appeal fails, then there is still the chance that you could be allowed back on the road if you take a driver improvement course or are given another opportunity to prove yourself. However, this can depend on how long it has been since your disqualification began and whether any new offences have occurred since then.

Maximising Your Chances of a Successful Appeal

There are various ways to increase your chance of successfully appealing against a driving ban. The most important are:

What Happens if Your Appeal is Successful?

If your appeal is successful, it means that you will be permitted to drive again. However, this does not necessarily mean the end of your disqualification period as there may still be restrictions in place depending on what was decided by magistrates’ committees during their ruling.

For example, if revocation occurs then you will most likely only be allowed back on the road with certain conditions attached. These must be followed at all times while driving or else you will risk being disqualified again. These conditions could include things like only being able to drive for work-related purposes under supervision, or taking an advanced driver improvement course certificate before getting behind the wheel again.

However, if the magistrates’ committee decides there should not have been a ban imposed against you in the first place, you will be allowed to drive again immediately without any conditions. In this case, you should take a driver improvement course as soon as possible so your driving skills are up to scratch and you won’t risk being banned in the future for not having a licence.

What if Your Appeal is Unsuccessful?

If your appeal is unsuccessful, you will need to continue serving the entire length of your ban. This means that if it was 12 months long then this period must be adhered to before you are allowed back on the road again with full driving privileges once more. You may want to consider appealing again but this can be a costly process and you may not have the resources to do so. Discuss the matter with your lawyers and see what they recommend.

How to Avoid a Driving Ban

The best way to avoid a driving ban altogether is to avoid any of the behaviours that can cause your licence to be suspended in the first place. Here are some safe driving practices everyone should follow at all times: 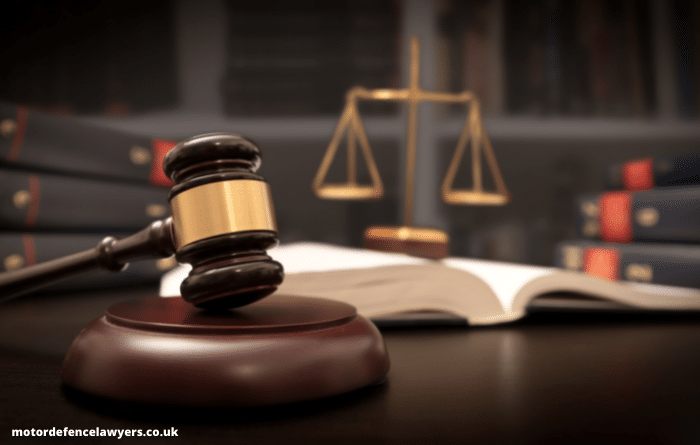 If you have been disqualified from driving, it is important to appeal the decision as soon as possible. For the best chance of success, contact our motoring law experts at Caddick Davies so that we can advise you on the best way to proceed. We have an excellent track record of helping motorists in your situation and will be able to discuss all of the options available to you.