Drug Driving Sentencing Guidelines – What You Need to Know

Home Drug Driving Sentencing Guidelines – What You Need to Know

Drug Driving Sentencing Guidelines – What You Need to Know

Drug driving sentencing guidelines in the UK are serious business. If you’re caught behind the wheel while on drugs, it’s likely that you’ll be charged with an offence and face a hefty fine or imprisonment. It’s not just illegal to drive under the influence of substances such as cannabis, cocaine, heroin and methamphetamines – even prescription medication can cause problems if taken in large doses. Over 11,000 people were convicted of drug driving offences in 2019, and it is thought that one in twenty drivers are under the influence of drugs at any one time.

With these numbers alarmingly high, it is important to understand what is considered drug driving, the potential consequences, and what to do if you are facing a drug driving charge. 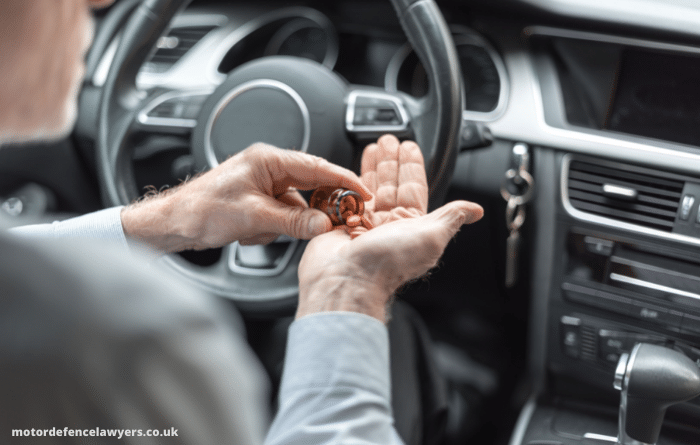 Which Drugs Can Lead to a Drug Driving Offense?

The following drugs are illegal in the UK: Cannabis, Cocaine, Heroin/Morphine, MDMA (ecstasy), ketamine, methamphetamines, opiates, LSD and Benzodiazepines. If you’re caught driving under the influence of any of these illegal substances then you could end up with criminal charges on your record and receive a prison sentence. In addition to these drugs, driving after taking some prescription drugs may also be potentially illegal, even if you have a prescription. This includes tranquilizers like Valium and sleeping pills like Ambien. If you have taken far more than your prescription advises, then you may face legal penalties if you are caught driving under the influence.

Why is Drug Driving So Dangerous?

Driving while under the influence of drugs has serious consequences for not only those who consume them, but also everyone else on the road with them. The effects of driving while high or drunk vary depending upon which drug is consumed, however it’s important to know what these common side effects could be: physical impairments, poor reaction time, poor judgement/impairment in decision making abilities, decreased awareness resulting in slower response times when taking action, mental impairment, short-term memory loss, and paranoia. All of these side effects can have significant consequences for the safety of yourself and your passengers, as well as other motorists and pedestrians.

What are the Latest UK Drug Driving Statistics?

In order to understand the extent of the issue of drug driving, it is best to look at the year before the Covid-19 Pandemic when road use was at its normal level. In 2019 alone, there were 11,614 drivers who were convicted of driving under the influence of drugs which is a huge increase from 2017 when the number was just over five thousand.

Drug driving has now become a bigger societal problem than even drink driving, with more drivers now testing positive for cannabis and cocaine than alcohol. Around two thirds of all drivers who test positive for drugs have cannabis in their systems, and around a quarter are under the influence of cocaine.

What are the UK Sentencing Guidelines for Drug Driving?

In March 2016, the Sentencing Council in the UK published new guidelines for judges and magistrates to use when determining what punishment to give to a driver who pleads or is found guilty of drug driving. They apply to all driving offences where drugs have been taken including:

The penalties for drug driving depend on the specific circumstances of each case but if nobody was hurt, they may include a minimum 12-month driving ban potential lifetime driving ban, a criminal record, up to six months in prison. For serious incidents, harsher penalties are given up to an including fourteen years in prison for causing death by driving under the influence of drugs. 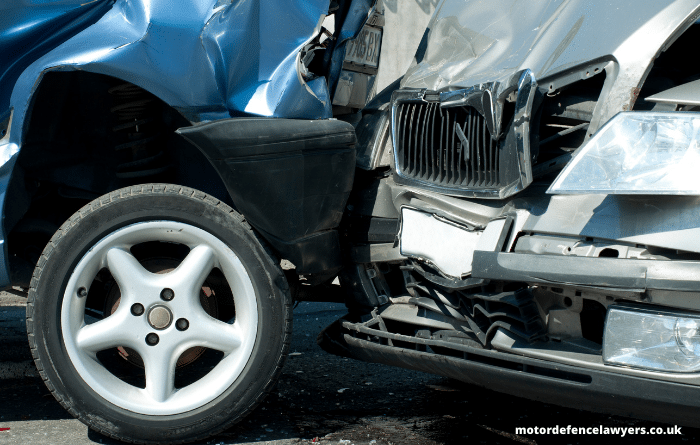 What Factors will the Court Consider During Trial and Sentencing?

The court will consider various factors during trial and sentencing, which are divided into aggravating factors (those which make the offence more serious) and mitigating factors (those which make the offence less serious). These guidelines are used across England and Wales except in Greater London where the Metropolitan Police Service has its own drug driving sentencing guidelines.

Some of the factors the court may consider when deciding on the appropriate sentence include:

Some or all of these factors will be weighed up if a defendant is found guilty so that an appropriate sentence can be handed down. These determining factors are designed to take into account both extenuating circumstances on the part of the defendant, and the right to justice of any victims of a drug driving incident.

What is the Sentence if you Injure or Kill Someone?

The potential sentence if someone is injured or killed as a result of you driving under the influence of drugs will depend on the factors listed above, but the penalties can be very severe. For causing minor injuries, the maximum sentence is five years in prison. For causing death, the maximum penalty is 14 years in prison as well as an unlimited fine and a driving ban.

How Can a Lawyer Help You?

If you are accused of drug driving, or if you have been arrested for a suspected offence that is still under investigation by the police, you may be feeling very scared and overwhelmed. The most important thing is to seek professional legal assistance to help with your case. An experienced lawyer will know how best to proceed in the circumstances even when things look their bleakest.

Here are some of the ways a lawyer can assist you with a drug driving case:

It is important that you do your homework and choose a lawyer with extensive experience in drug driving incidents. Make sure that they have a good track record in cases similar to yours. Don’t be afraid of asking potential lawyers about their track record, and how they plan to defend you, before you make your final hiring decision.

Is it Possible to Get a Sentence Reduction in the UK?

There is no guarantee that you will get a sentence reduction, but there are several factors the court may consider when deciding whether or not to reduce your sentence. The most important factor is If somebody has been injured or killed in an accident as a result of your drug driving offense.

Some other important factors include:

Ultimately, the judge or jury will make a sentencing decision based on the specific circumstances of your case. Your lawyer may be able to make a convincing argument about mitigating circumstances, and if this doesn’t work initially, you always have the chance to appeal. 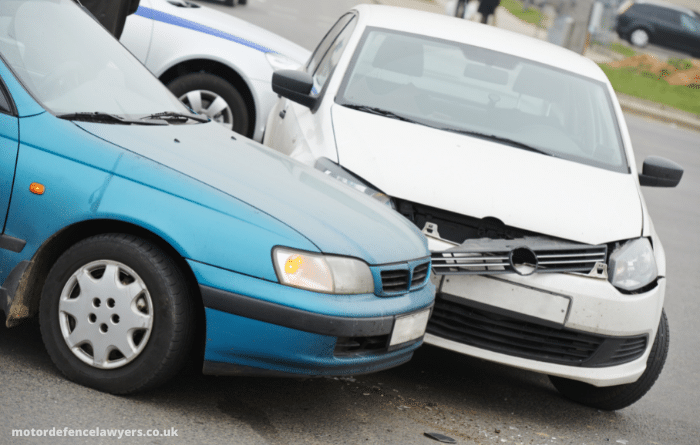 Can You Appeal a Drug Driving Conviction?

Drug driving sentences can sometimes be appealed in most cases but there are certain steps that must be taken in order to have your sentence reduced or overturned:

You will need to send these documents either by post or through hand delivery and include:

In most cases, if everything was done correctly, your appeal will then be considered by both the Crown Court and the High Court.

How Long Does a Drug Driving Offense Stay on your Record?

In the UK, a drug driving offence is considered to be of a serious nature. For this reason, it can stay on your record for up to 11 years after sentencing and will disqualify you from getting travel visas in certain countries such as Canada or the USA.

How to Get Help if you Have a Drug Problem?

If you have a drug problem, it is best to get help right away. Addiction can occur quickly and health problems often go hand-in-hand with heavy use of drugs. The best way to overcome drug addiction is usually to enter rehab at a private addiction centre so that you can get the help you need. Residential rehab will give you the space and time you need to deal with your drug problem and prevent any legal problems in the future. You can also try reaching out to local support groups like Narcotics Anonymous.

Driving under the influence of drugs is an incredibly serious offence, and if you are found guilty, the penalties can be very severe. The best advice is to avoid drug driving altogether, and if you have a drug problem, try and get professional help at an addiction treatment centre. Hiring the right lawyer to represent you in a drug driving case is very important because experienced lawyers will know how to defend you and give you the best chance of a lenient sentence.