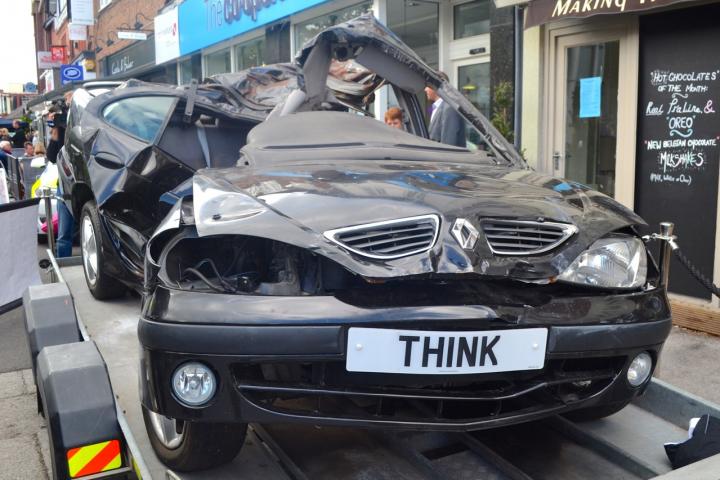 The summer drink driving campaign carried out by Cheshire Police to coincide with the World Cup has shown an increase in the number of alcohol related arrests compared to this time last year.

In total the force conducted 1445 breath tests throughout the month, with the majority of the tests being conducted between midnight and 4am. In addition to the 136 people arrested for drink driving, three people were arrested for drug driving.

In East Cheshire alone there was a total of 56 arrests with the highest number of 14 arrests being in Crewe. Additionally there were 10 arrests in both Congleton and Knutsford, 8 in Nantwich, 7 in Macclesfield and 7 in Wilmslow.

Assistant Chief Constable of Cheshire Police Guy Hindle said: “It is disappointing to see that some people still think that it is safe to drive whilst under the influence of alcohol, despite repeated warnings about the dangers. Our officers are having deal with the consequences of road traffic collisions caused by alcohol on a daily basis.

“Although the campaign has now finished, drink driving is a 365 days a year issue for Cheshire Police, and officers will continue to target drink and drug driving throughout the year.”

This year′s drink drive campaign took place at the same time as the beginning of the World Cup in Brazil, and officers used a much more targeted approach when conducting breath tests.

Inspector Richard Hill from the Roads Policing Team said: “During previous sporting events we have experienced an increase in the number of drink drivers. To target this many of the breath tests we conducted were taken before or after specific football matches, in addition to the morning after games.

“Whilst I am disappointed that the number of drink driver arrests has increased, I also believe that the force is sending out a clear message to road users that drink driving will not be tolerated.

“I want people to understand the consequences that driving under the influence can have, anyone caught drink driving faces losing their licence, a large fine and going to court. This could have a big impact upon their life and may affect their employment.”

As well as targeting drink drivers on the road, Cheshire Police and their partners also held a series of road safety events across the county where they displayed the ‘Think Car′, a vehicle that was involved in a fatal collision.