“Black Box” Technology Can See Drivers Being Fined for Speeding

“Black Box” Technology Can See Drivers Being Fined for Speeding 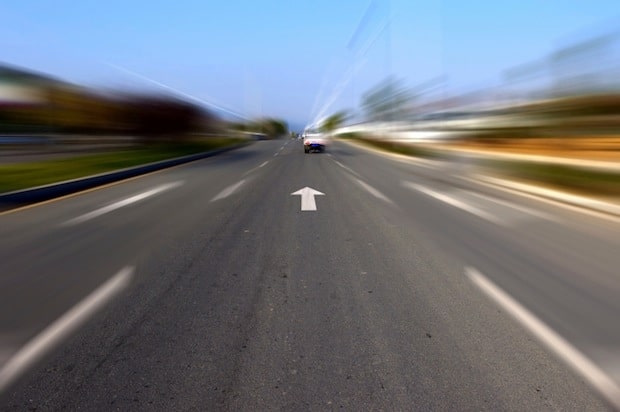 Drivers who have sign up for “black box” car cover could be hit with a £100 fine from their insurer if they are found to be persistently speeding, according to an investigation by The Daily Mail.

The technology, which monitors the safety of a motorist’s driving, can mean drivers benefit from huge discounts on their annual insurance premium, but it turns out the system could cost more money in fines than what might be saved over a year.

With most insurers, drivers caught breaking the rules, such as regularly driving at 40mph in a 30mph zone, will receive a warning.

But if a driver ignores these alerts and carries on driving poorly, some companies will impose fines on an individual basis – in the most extreme cases a policy may even be cancelled.

And all of this can be carried out without any criminal action being taken by the insurance company or the police – quite often the driver won’t even know they have done wrong until the fine is imposed.

The “black box” system works a bit like flight recorders in planes, with a device about the size of a mobile phone attached to the dashboard or under the steering wheel.

The computer then uses satellite signals to monitor how a motorist drives, including how they brake and accelerate, speed, distance covered, time of day — even road position.

As little as four years ago, only around 12,000 drivers used the technology, now the figure has soared to 290,000 and comparison website Moneysupermarket suggests motorists who use “black box” technology could save £212 on their annual premium.

Although drivers are told they will be rewarded with lower premiums if they have good habits, insurers are also able to punish those who drive badly.

Many policies carry clear fines for things like speeding but insurers also look at cases on an individual basis, and this is where fines for repeated poor behaviour can be levied.