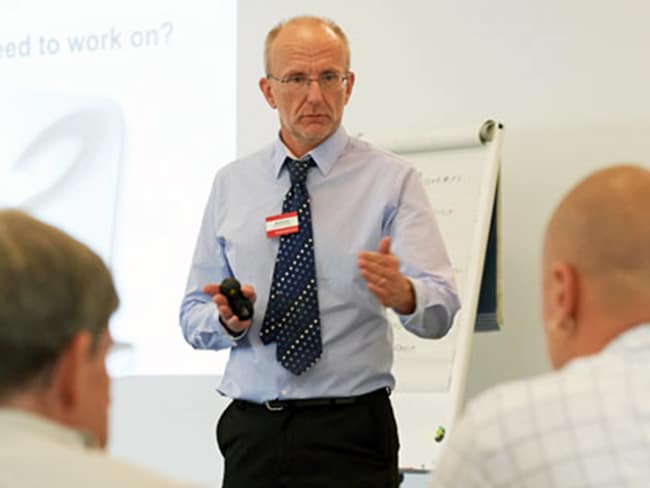 Driver Awareness Courses are sometimes offered to drivers who have committed a road traffic offence as an alternative to a Fixed Penalty Notice or formal court prosecution.

The courses are offered nationwide and many are part of the National Driver Offender Retraining Scheme (NDORS).

But such is the complexity of traffic offences  there are many different courses covering a wide range of misdemeanours.

And recent research has even shown that some Police forces offer a wide range of courses to drivers, while others are not so keen.

So here’s a look at the most common courses that a motorist who has committed an offence may be offered under the National Driver Offender Retraining Scheme and the circumstances that might lead to them being given this opportunity.

This course is mainly used to accommodate those incidents involving a collision whereby there is sufficient evidence to justify a prosecution before the Court under section 3 of the Road Traffic Act 1988.

The aims and objectives of the Driver Alertness Course are to help drivers explore their attitudes and perceptions towards safer driving and to identify what puts them at risk. By the end of the course drivers will gain a better understanding of the causes and consequences of collisions and develop an action plan to stay safe on the road.

This course is designed to cover appropriate offences detected by Automatic Camera Devices and Police Officers on the roadside within the range of (10% + 2) mph to (10% + 9) mph excluding 20mph zones. However, all environment types are included for the purposes of this Course.

The National Speed Awareness Scheme will allow drivers/riders who have committed the offence of speeding to be offered a course in the area of their choice, providing the force in question has adopted the National Scheme arrangements.

There is a limited number of Police forces who have adopted the National 20 mph Speed Awareness Scheme as part of a pilot evaluation. It works much the same way as the National Sped Awareness Course however, specifically only applies to 20mph speed limits.

This is a course launched by the Association of Chief Police Officers (ACPO) under the National Driver Offender Retraining Scheme (NDORS) and has been put into place to give the Police discretion to offer drivers who commit certain road traffic offences, e.g. using a mobile phone whilst driving or jumping a red traffic light, the opportunity to attend a course as an alternative to prosecution or the Fixed Penalty system of a fine and penalty points.

This course is for the driver who demonstrates carelessness and under performance and the decision to offer the course is based on an objective test and whether the offender’s act or omission amounts to:

This course is again used for those offences which do not result in a collision.

Courses for ‘At Risk’ Groups

From time to time analysis of collisions, casualties and causal factors will identify certain groups of individuals who are at a specific risk and who are more likely to cause collisions. In these circumstances, the police may offer bespoke courses tailoring the content of the course to the circumstances of the specific individual, an individual that due to their circumstances are more of a risk than other road users.

This course relates specifically to motorcyclists. It has been established as a bespoke intervention and covers those motorcyclists whose driving could be described as thrill or sensation seeking. Consideration will be had to whether the riding could be considered as careless and anti – social and whether the very nature of the driving would attract the attention of the police and by extension a criminal offence.

Your Belt – Your Life Course

This course can be used as an alternative to prosecution where it has been detected that an individual has failed to use a seatbelt and no exemptions apply. The course is either completed online by way of workbook. There is no classroom based learning with respect to this course. The course provider will maintain a national database of completed courses

This course offered by Hampshire police only is designed for people who are distracted from driving, for example, driving without proper control of a vehicle, using a handheld mobile phone while driving or supervising a learner, or not having full view of the road ahead.

This course is used for drivers to gain a fuller understanding of the dangers and consequences of failing to comply with automatic level crossing signals.

Read more about Speed Awareness and Driver improvement schemes as an alternative to prosecution by clicking here.