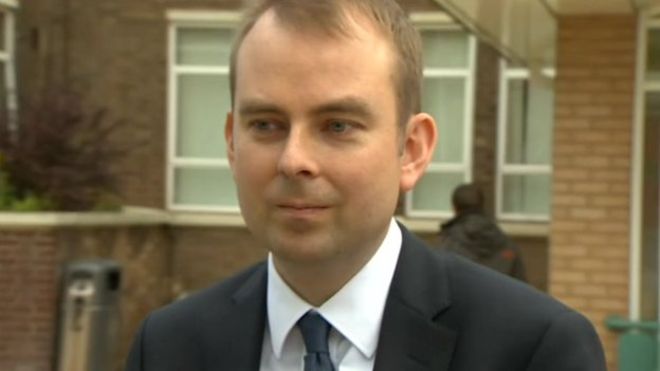 Senior Partner Neil Davies was in the news recently after he defended a man who had been caught driving at 121 mph while twice over the legal alcohol limit as three children sat in the back of the car.

Appearing at Scunthorpe Magistrates’ Court, Evans pleaded guilty to speeding and driving while over the drink-drive limit – he was banned for 18 months and given a 12-month community order, including 250 hours unpaid work.

But how did the court come to this decision and was it a more lenient sentence than some would have expected or even called for?

Here, Neil Davies explains his take on the case, his approach and the reasons for the sentence that was handed down.

“So ultimately Mr Evans entered guilty pleas to the offences of Speeding and Drink Driving.

“I personally represented Mr Evans before the court and was able to explain, with the support of an expert report, that the defendant had driven the morning following a night out and had misjudged how much alcohol he had consumed when driving the next day. He had also been in a hurry to meet a family obligation and in his haste drove too fast. It was also highlighted that whilst the offence was on its face very serious, he was a man that had never been in trouble before and that in 18 years of driving had never had a single penalty point endorsed on his driving licence.

“While the district judge hearing the case indicated in the first instance that she was considering imposing a prison sentence, after hearing the mitigation in the case our client was sentenced by way if a community order which requires him to carry out 250 hours unpaid work and to attend on a rehabilitation course. He was also disqualified from driving for a period of 18 months with this period being reduced to just over 13 months if he attends and completed a drink driving course.

“Mr Evans made a grave error of judgement and committed a serious offence, but this sentence shows that in some cases honesty can be the best policy. By entering an early guilty plea and fully explaining the surrounding circumstances to the court while providing the court with detailed supporting documentation, our client has received a very lenient sentence and avoided a custodial sentence.”