“Green” speed limit to be introduced on the M1

Home “Green” speed limit to be introduced on the M1

“Green” speed limit to be introduced on the M1 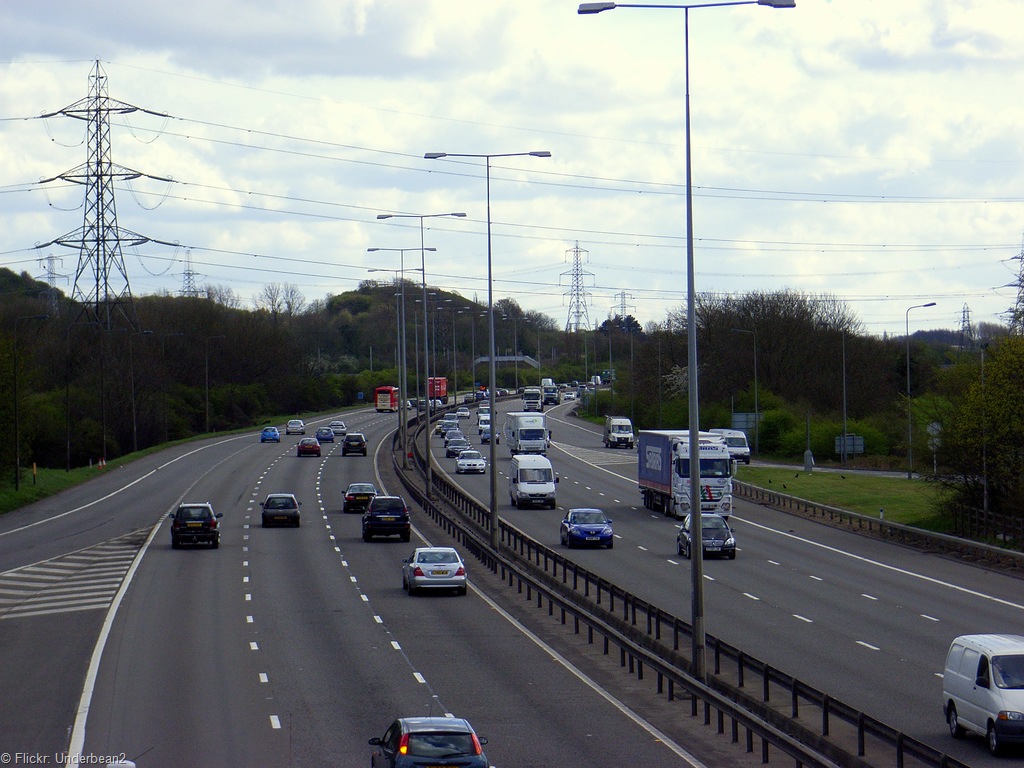 For those of you who have the pleasure of being stuck on one of Britain’s busiest motorways on a regular basis, the following may not make pleasant reading.

The speed limit on the M1 is to be cut from 70mph to 60mph under controversial government plans, not to combat speeding motorists, but to meet European Union pollution targets.

What has been labelled as an “environmental speed limit” will be enforced between junction 28, near Matlock, Derbyshire, to junction 35a, north of Rotherham – a 32 mile stretch in total.

The new limit would be in force between 7am and 7pm and include weekends as well as week days.

This isn’t the first time that variable speed limits have been introduced to our motorways; anyone who travels on the M40 south of Birmingham will know that.

But what is a first is that a speed reduction has been brought in for environmental reasons – something the RAC is concerned about.

It has warned that reducing the speed limit from the national standard 70mph to 60mph could “pave the way for similar restrictions on other sections of motorway” and there would “inevitably be a negative impact on business efficiency and individual mobility”.

RAC technical director David Bizley said: “This is a landmark proposal as to the best of our knowledge motorway speed limits have not previously been lowered in order to comply with environmental legislation.”

He added that it “would certainly negate some of the current benefits of operating this section as a ‘smart’ motorway where motorists are allowed to use the hard shoulder to reduce congestion”.

Mr Bizley also said: “More worryingly, it could pave the way for similar restrictions on other sections of motorway. While preserving air quality is obviously a paramount concern there will inevitably be a negative impact on business efficiency and individual mobility.

It is thought that average speed cameras will be used to monitor speeds and any driver caught breaking the 60mph limit on this designated stretch will face a hefty fine and penalty points on their licence.

The rest of the motorway, which connects London with the north-east, will continue to enforce a 70mph maximum speed limit.