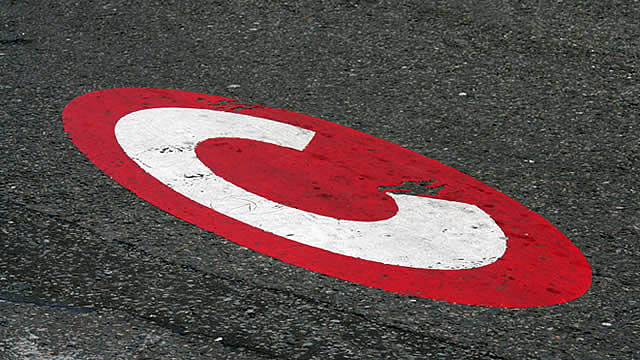 Motorists will have to pay £11.50 a day to drive into central London from next month as Transport for London (TfL) raises the congestion charge.

The standard daily charge for driving in the capital is currently £10, while those using the autopay system and fleet customers pay £9, which will become £10.50 after the increase.

The fee for paying the day after will rise to £14 from £12 while London residents will also have to fork out more.

AA president Edmund King said congestion in the capital was well above pre-charge levels and an increase now would hit the recovering economy.

Other proposed changes to the Congestion Charge include introducing direct debits for autopay customers and an automatic refund system for NHS staff and patients.

Garrett Emmerson, TfL’s surface transport chief operating officer, said: “We are keen to hear what Londoners and motorists have to say about the proposed changes to the scheme.

“The proposed changes will ensure the charge remains an effective deterrent to making unnecessary journeys in central London.”

TfL said the increase will allow customer improvements for next year, such as direct debit payments for auto pay customers and online discount applications for NHS patients.