Morning after the night before: Facts you must know

Home Morning after the night before: Facts you must know

Morning after the night before: Facts you must know 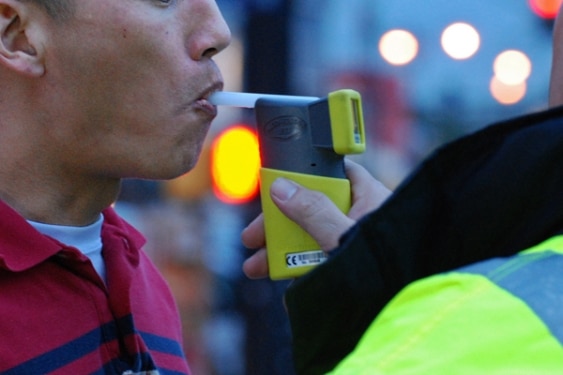 You wouldn’t consider getting behind the wheel after having a few drinks, so what’s so different about doing it the next morning if you’ve been out the night before?

Some people think that if they have been to sleep, that means they are alright to drive – but in fact, you could wake up still over the limit.

Put simply, the amount of alcohol in your bloodstream depends on three things; the amount you drink, over what period of time and the speed at which your body gets rid of it.

Road safety campaign group BRAKE claims that one in five motorists admits to driving the next morning having been drinking the night before, so how much do you know about the perils of doing this?

According to the NHS, the speed at which your body processes alcohol can depend on your size, gender, age, the state of your liver, your metabolism, how much food you have eaten, the type and strength of the alcohol you’ve consumed and whether you’re taking medication.

Here are just a few simple facts when it comes to driving the morning after the night before that you should be aware of. 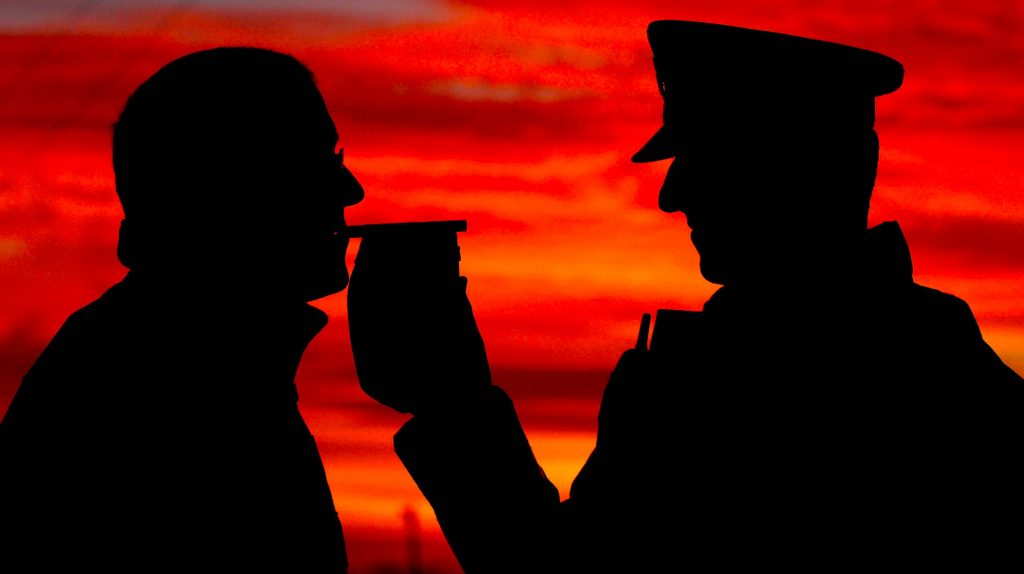 How many units does a drink contain?

There is still confusion over this and it’s impossible to be 100% accurate but the NHS estimates the following:

Can you speed up how quickly your body breaks down alcohol?

In a word, No. Drinking lots of water, or eating a big breakfast might help ‘sober you up’, but it won’t actually quicken the speed at which alcohol leaves the body. You just need to be patient and wait it out, or use a different method of travel.

What to do if you need to drive the next day?

Despite all the rumours there is absolutely nothing you can do to speed up the process which will see you legally safe to drive a vehicle after drinking alcohol the night before. Basically the body does its own thing in its on time and you are helpless when it comes to doing anything about it.

However Drinkaware does suggests the following when it comes to being sensible on a night out if you know you have to drive the next day:

Opt for lower strength drinks – that’s 4% ABV or lower beer and 12% ABV or lower wine. Choose single measures instead of doubles and make sure every other drink a soft drink. It’s also wise to stop drinking alcohol well before the end of the night, so your body has time to process the alcohol already in your system before the morning. But if you are at all unsure about whether you should get behind the wheel the best advice is DON’T. Get a cab or a bus instead.

Want to see just how much you know about alcohol and driving? Then take our very own Caddick Davies quiz.