Driver Caught Speeding at 149mph, but what happened next?

Home Driver Caught Speeding at 149mph, but what happened next?

Driver Caught Speeding at 149mph, but what happened next? 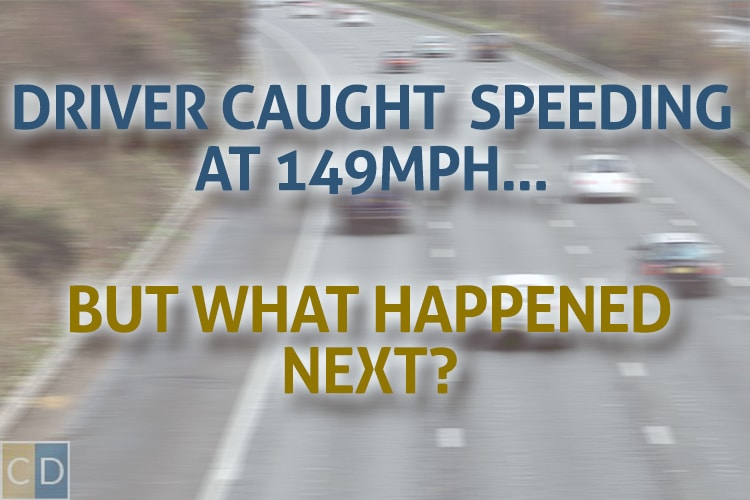 Caddick Davies represented a motorist caught speeding at 149MPH on the M6 toll road, but what was the outcome?

Caddick Davies Solicitors have successfully represented a motorist before Cannock Magistrates’ Court who was charged with speeding at 149mph on the M6 Toll Road, in Staffordshire, England.

Fortunately for the motorist, it was fair to say that apart from this exceptionally high speed, there were no other aggravating features to the offence, the offence having occurred on a Sunday night with very few other cars on the road and with good road conditions. The motorist was also helped by the fact that this was his very first motoring offence, never previously having committed any offence of speeding.

So the important question – What sentence did he receive?

After mitigation being put to the magistrates by the firm’s Senior Partner, Neil Davies, the magistrates were persuaded to sentence the driver by way of a fine and to limit his disqualification to only 90 days!

The other important question – What car was he driving?

This was in fact our first question when we spoke to the driver and we can say that it was a Ford Focus ST – quicker than you think!!

If you find yourself charged with any speeding offence, please call us on 0845 467 4007 for a no obligation consultation to see how we can help.