No special treatment for the ‘Special One’ says Neil Davies #AskNeilDavies

No special treatment for the ‘Special One’ says Neil Davies #AskNeilDavies 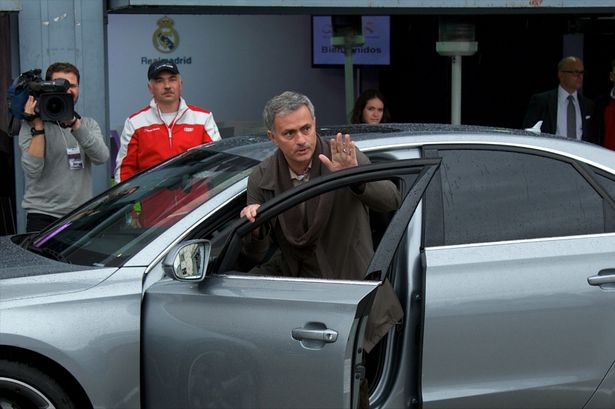 Chelsea manager Jose Mourinho has been banned from driving for six months after being caught speeding near the club’s training ground in Surrey. But this was simply a case of the ‘totting up’ process taking effect according to Senior Partner Neil Davies and not the ‘Special one’ being made an example of.

The 52-year-old, who already had points on his licence, was also fined £750 and ordered to pay £160 costs after admitting the offence by letter to Surrey Magistrates’ Court in Staines.

But interestingly, some motorists may have actually challenged the decision or request that a ban was not imposed, so why didn’t Mourinho? 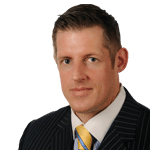 “The reason for disqualification in this case was not the speed at which Jose Mourinho was driving (60mph in a 50mph zone would usually attract either the offer of a speed awareness course or a 3 point fixed penalty notice), it was in fact the accumulation of points on his licence which resulted in this disqualification,” explains Neil.

“The court did in fact impose 3 penalty points on his licence, however when these were added to the 9 existing points already on his licence it totalled 12 meaning, that the court had no choice but to disqualify him from driving for a minimum of 6 months on the grounds of ‘totting up’ (accumulating 12 points within three years).

“Many of us ‘more ordinary’ motorists in those circumstances could have asked the court not to disqualify us on the grounds that it would cause us, our families or others, ‘exceptional hardship.’ In the case of Mr Mourinho however, he is clearly a man of means and therefore he or his employer can simply employ a driver (if he doesn’t have one already), so this would not have been an option.

“Interestingly enough, the location at which Mr Mourinho has committed this offence, the A3 by-pass at Esher, is one which catches out many motorists. At this location the road has multiple lanes and the speed limit drops for a period from 70 to 50 mph.

“This location is covered by a fixed GATSO camera and it is also a regular location for Surrey’s Camera Partnership mobile speed detection vans. Mr Mourinho is certainly not the first to be caught speeding at this location and certainly won’t be the last!!”

Have you got a motoring question for Neil Davies?
Then simply tweet it to @CaddickDavies with the hash tag #AskNeilDavies and Neil will do his best to share his expert knowledge with you.