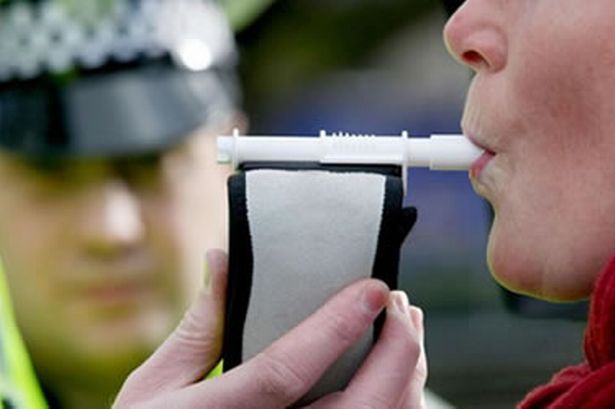 A survey has revealed that the number of women convicted of drink-driving has nearly doubled since 1998.

Women totalled 9% of drink-drive convictions 16 years ago, but that figure had increased to 17% by 2012, the figures showed.

The survey, conducted by car insurer Direct Line and transport organisation the Rees Jeffreys Road Fund, revealed 17% of female motorists thought they had driven while over the legal alcohol limit in the last year.

Just as worrying is that 60% said they were unaware of the legal limit when it comes to being classed as drunk while driving.

59% of those who admitted to being drunk and driving said they did so because they felt “ok” to get behind the wheel.

Road safety minister Robert Goodwill said: “Drink-driving wrecks lives, and the personal consequences of a drink-drive conviction can be devastating.

“That is why we are cracking down on the minority who drink and drive by introducing a new offence of causing serious injury by dangerous driving and closing loopholes in the law to make it easier for police to prosecute drink-drivers, as well as tackling the menace of those who drive under the influence of illegal drugs.”

Steve Maddock, managing director of claims at Direct Line Group, added: “Part of the problem is a lack of awareness and confusion as to what constitutes drink-driving and also the misguided belief that in some circumstances, driving while over the limit can be justified.”