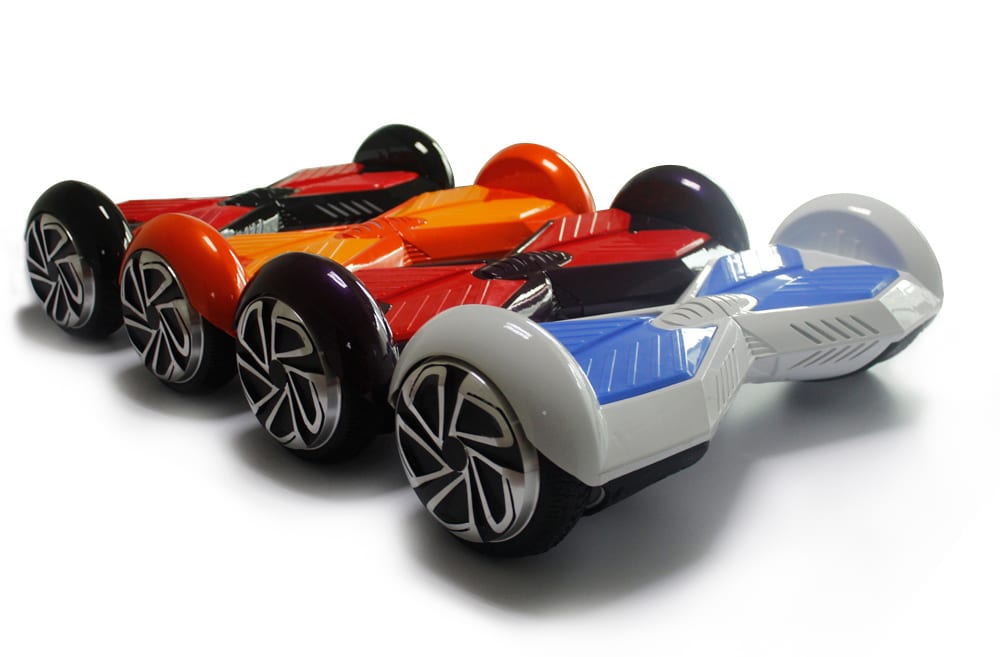 It was recently tweeted by the Metropolitan Police that self-balancing scooters, also known as “Swegways” and “Hoverboards” are illegal to ride in public.

In their tweet the police referred to guidance which has been issued by the CPS and the Department of Transport stating that they are defined as “motor vehicles” for the purpose of road traffic legislation and therefore cannot be ridden on a road without registration, road tax, motor insurance and even a driving licence.

Equally they highlight that you are not allowed to ride on a public footpath and the Department of Transport concludes that the only place you can ride a self-balancing scooter is on private land with the permission of the landowner.

This all seems very serious for what is effectively a motorized gadget, used by children and adults alike and could cause concern for companies that manufacture and sell the boards.

So is this really true?

“The truth of the position is that the use of swegways or hoverboards will only be restricted if they are determined by the courts to be a motor vehicle within the terms of the law, which defines a motor vehicle as a ‘mechanically propelled vehicle, intended or adapted for use on roads.’

“This question has to be determined on the facts of each and every case, applying a ‘reasonable man test’ and in doing so to ask whether one of its uses could be on a road and fundamentally whether a reasonable person looking at it would think it a motor vehicle.

“In my own humble opinion, when you look at a swegway you see an electrically propelled device, not capable of travelling at speeds of above 12 miles per hour, which is very slight in construction and which is not capable of travelling over uneven surfaces; what you fundamentally see is a novelty device or a ‘toy,’ which cannot on a common sense approach be looked at as a motor vehicle and therefore can be ridden on a road and does not require road tax, an MOT or even a driving licence.

“The question must also be whether the police would really use their resources in these tough times to chase people riding on toys and whether the Crown Prosecution Service would support them in this?

“In my view the opinion expressed by the Metropolitan Police that it is illegal to ride these devices in public is unnecessarily exaggerated and is far too ‘big brother.’

“This is of course my own opinion and ultimately, this question will either require adjudication by the courts or legislation from parliament, just as parliament has legislated for electrically assisted bikes which themselves are capable of travelling at speeds of up to 15 and do not require tax or insurance”.