The First Driving test: 80 Years on

The First Driving test: 80 Years on 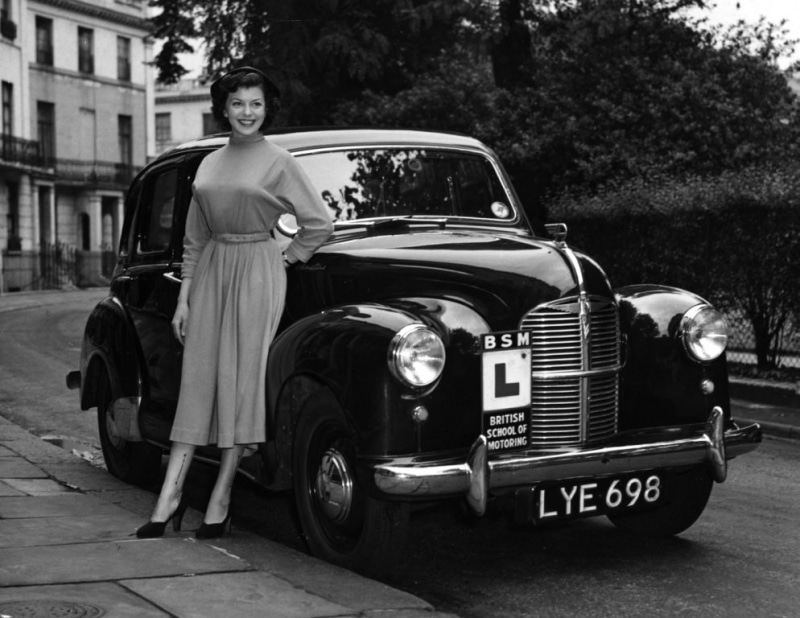 80 years ago anyone over 17 could get behind the wheel and yet there wasn’t even a speed limit.

Not surprisingly the result was carnage and it was only a matter of time before some kind of regulation was brought in.

In fact in 1934 alone, 2.4million vehicles were responsible for a record 7,343 deaths. A rate that, had it been maintained to the present day, would mean an annual death toll of more than 100,000 people.

Something had to be done

Incredibly, more Britons had been killed on the roads in the previous three years than on any battlefield during the Napoleonic Wars with France.

Something had to be done and Leslie Hore-­Belisha, the newly appointed  Minister of Transport who also introduced the Belisha Beacon, believed  the answer was to introduce a driving test for all motorists.

The first person to pass the new driving test was a Mr J Beene, who paid seven shillings and sixpence for the privilege (the fee for the practical test remains unchanged in real terms to this day at £62).

As well as a compulsory driving test, other measures were introduced in order to make roads safer, including a 30mph speed limit and a vast extension of the provision of pedestrian crossings.

London had just 219 crossings when the bill was passed but it prompted proposals for a further 1,786 covering 90 miles of radial roads.

So what advice was given to those about to take the new Driving test back in 1934?

In a public information film released in conjunction with the new driving test drivers were told: “If there’s one piece of advice I would offer learners it is, don’t be nervous. Driving tests have one object, to make our roads safe. And the examination is not an inquisition.”

Here is just some of the advice given to new motorists some 80 years ago who were about to take their first driving test.

By 2013 UK road deaths had fallen to their lowest recorded since car­ use became popular: 1,713.

In the same year 181,957 were injured, roughly the same number as in 1935, the year the driving test was introduced.

And as a result Britain is now second only to Sweden in having the low­est rate of road deaths in Europe.

Do you think you’d pass your driving test if you had to take it now? Try our very own Caddick Davies quiz to see how much of the Highway Code you remember. 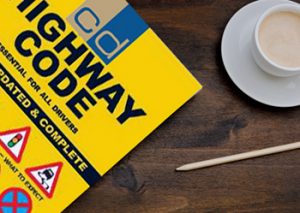