What your car really say about you

Home What your car really say about you

What your car really say about you 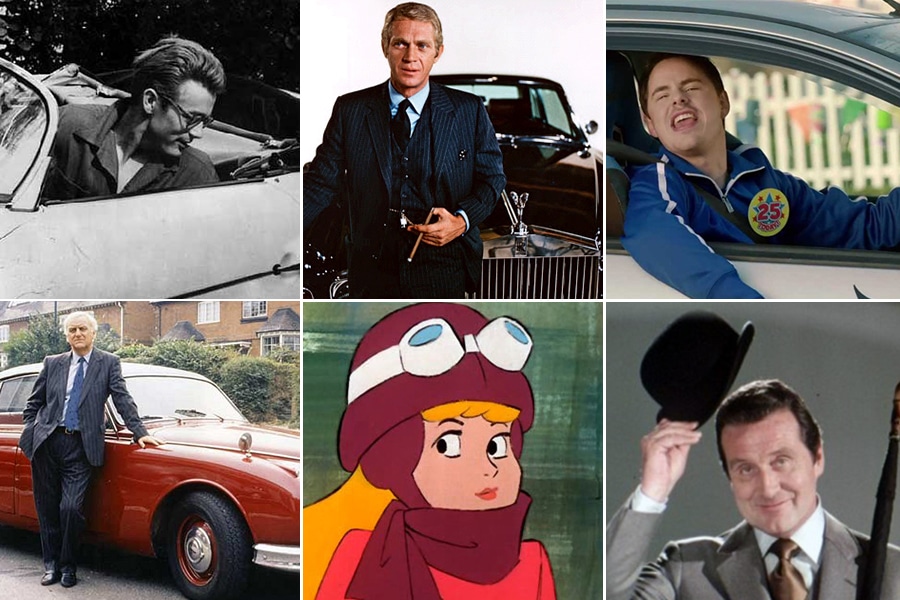 We recently asked you to vote on what you thought was the ultimate “Cock Car” in our very own Caddick Davies survey. Well sorry Porsche drivers, the results are in and we are looking directly at YOU!

But what does the car we drive really say about us? Can it really paint a picture of the person you are, what you like and what you do?

We all make associations on a person based on what they drive, whether it’s the manufacturer, model or even colour of their motor.

So we decided to put the 10 finalists that made it into our Cock Car vote into YouGov’s profiler tool to see if these assumptions are fair.

Topping the charts with 22% of the votes the Porsche Boxter was the overall winner of our Cock Car survey, but what do we know of those that drive this sporty little number?

Well not surprisingly they are mostly male and aged 55 and over. They tend to work in the entertainment industry and on average they have approximately £1000 spare per month, yet still choose to shop at Morrisons. Favourite TV shows include Mastermind and Question Time while their choice of newspaper is The Sun. 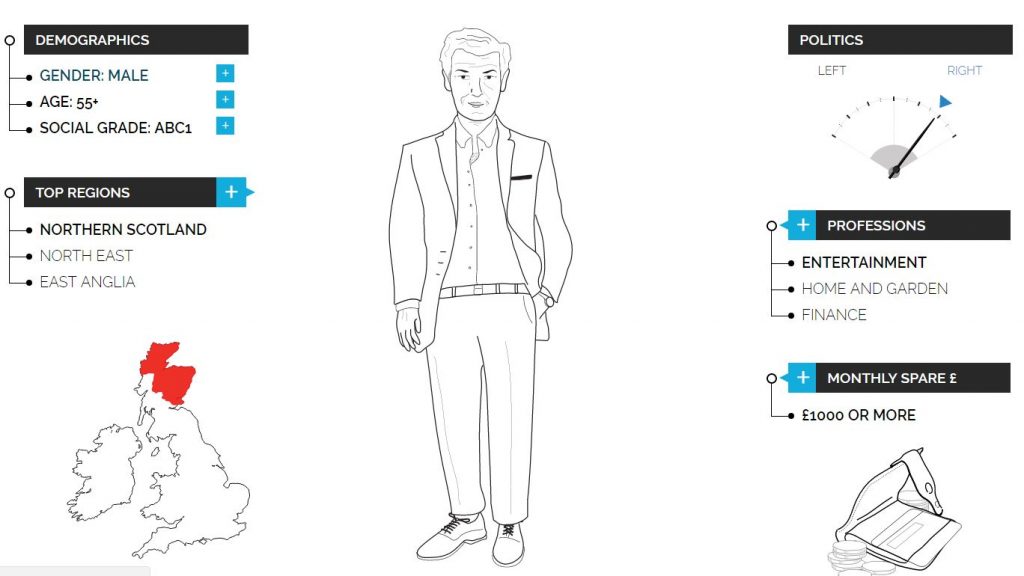 BMW drivers were voted by 20% of our audience as the ultimate cock car drivers, but the information provided by YouGov provides something of a mixed picture.

Based in the West Country, apparently, most 3 Series drivers work in construction and are males in their 40s and early 50s. Interested in business and finance in their spare time the 3 Series owner likes to play golf and play video games and despite saving £1000 a month, they still like to shop at Aldi. they like to read The Times and spend, on average, 15 hours per week browsing the net.

Somewhat surprisingly, the Mercedes gained just 4% of all votes in our survey, so what do our findings say about those who drive the C Class?

Leaning very much to the right politically, they are male and over 55 and tend to live on the South Coast while working in business and finance. Interested in bookkeeping and Alpine skiing they also have a passion for football and tend to support Liverpool and keep a pet fish! 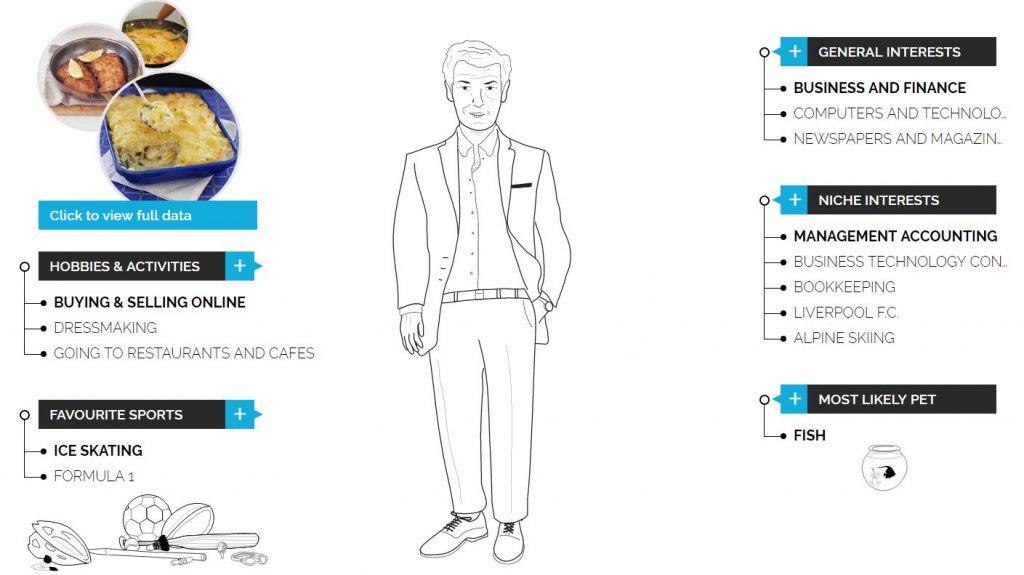 It was something of a shock that 11% of you voted for the Insignia in our poll, so is there anything in our YouGov data that points to Insignia driver being a “cock”?

Of a centre right persuasion most Insignia drivers are men in their 40s and early 50s who tend to work in law. Their favourite movie is Back to the Future 3 and love The Eagles. While loving nothing more than steak and chips they are also keen on DIY and motorsports and when it comes to pets, fish are their favourites

With only 7% of the votes the Range Rover sport didn’t rank highly as a cock car, yet the information provided by the YouGov panel proves this is something of a surprise.

Figures suggest the Range Rover Sport is driven by men in their 40s and 50s who live in East Anglia and work in mining and quarrying. Their main interests are cars and making models and they love watching Formula One while their magazine of choice is, not surprisingly, Top Gear. Shopping at Morrisons they also like to wear Nike gear and eating roast dinners.

Audi drivers received 20% of votes in our poll, putting them firmly in second place, but is this a tag they truly deserve?

Out information suggests they are predominantly males in their late 20s and 30s who live in East Angia. They love boxing and DIY while their shop of choice is Waitrose and when they go shopping they love nothing more than lentil soup. When not working in manufacturing they love to watch The Apprentice or Later… with Jools Holland. 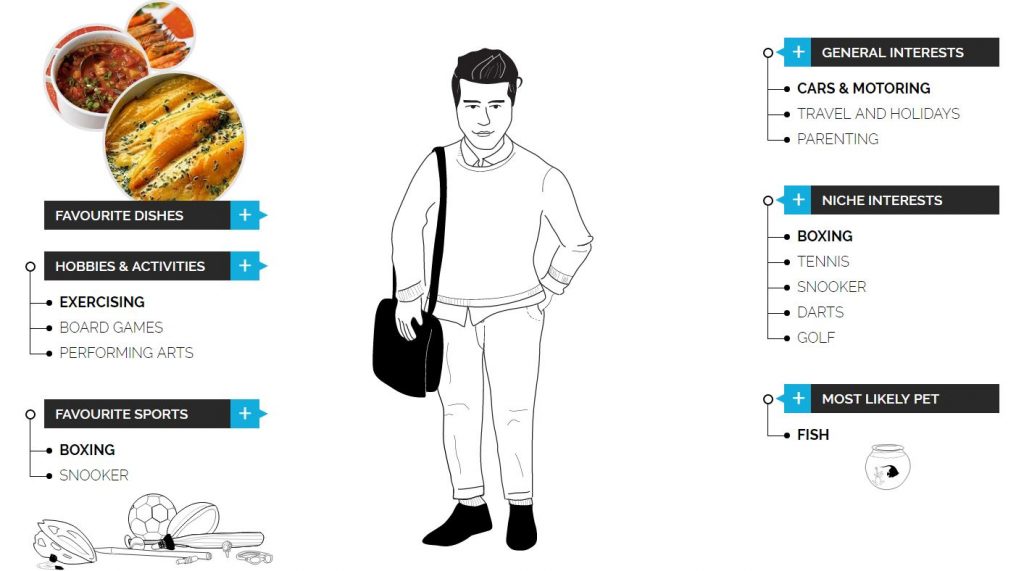 Very much mid table in our poll with 9% of the votes, the Focus ST continues to divide opinion, with those who see it as a choice of boy racers while others defend the car on performance and price.

According to YouGov the Focus ST tends to be driven by those in their 20s and 30s who are based in the North West of England. Leaning more to the left politically they work in retail and wholesale and at the most have £500 left over to spend each month. Favourite TV shows include Eastenders and The Inbetweeners and they like to read The Mirror to get their news.

One of only two cock car candidates to be driven by women (if that’s possible?!) the Fiat 500 received just 2% of votes, but who do YouGov think drives this Italian classic?

Apparently the 500 is driven mostly by women aged between 18 and 24 who live on England’s South Coast. They work in Advertising, marketing and PR and keep cats. When they are not working the Fiat 500 driver loves knitting, Formula One and eating curry. Favourite movies include Paddington and Pitch Perfect 2 while the Daily Mail is their newspaper of choice. 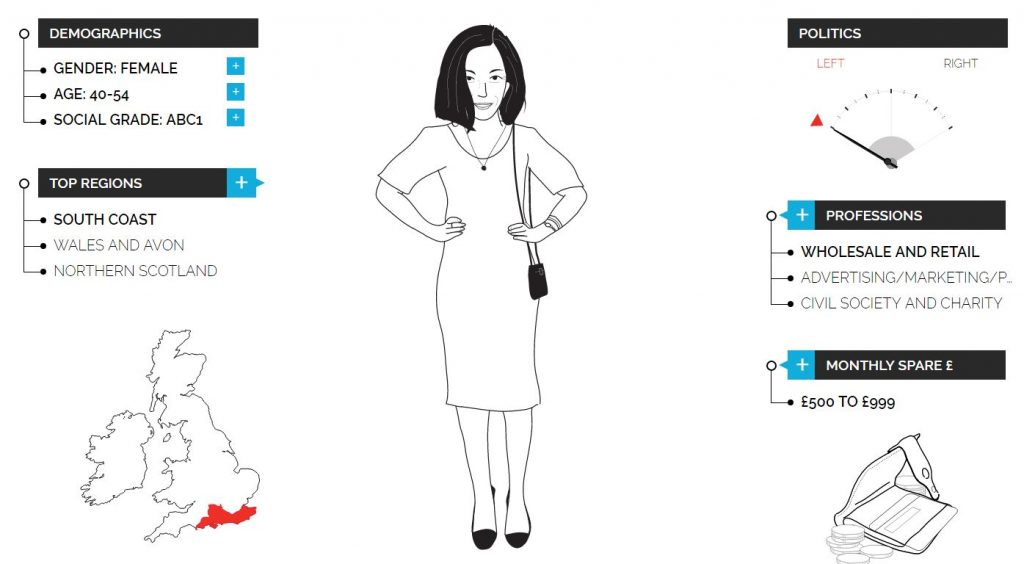 The only car that recieved no votes in our survey the Ford Fiesta can quite confidently claim to NOT be a cock car. So if that’s the case, who actually drives it?

According to YouGov it’s women aged between 40 – 54 who work in retail. Leaning very much to the left politically they love netball, cycling as well as arts and crafts they spend around 15 hours per week online and do their shopping at Tesco and watching Friends and Robot Wars.

Often a car of choice for the boy racer the Civic only amassed 3% of votes, but as a data shows, on the whole most Honda drivers surveyed by YouGov can be firmly placed in the “mature” category.

Aged 55 and above Honda drivers tend to be mostly males who earn a living working in the travel and hospitality industry and are left leaning. They tend to be healthy eaters as well as dog owners who enjoy cooking, dance and Formula One. Shopping at Aldi and banking with Halifax they love nothing more than settling down to watch Hannibal and listen to Noel Gallagher while reading the Daily Mail.