What new road tax rules will mean for you

Home What new road tax rules will mean for you

What new road tax rules will mean for you 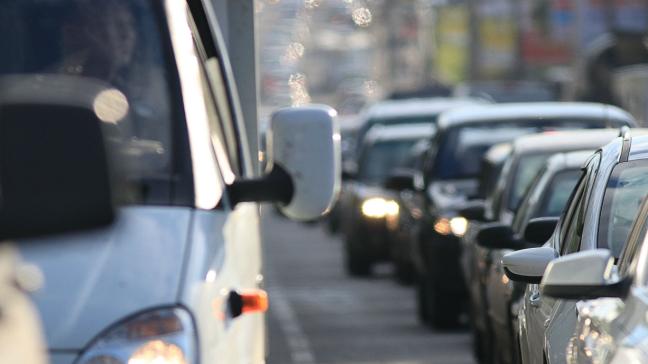 New tax rules set to come in place from April 1 will significantly increase the amount you’d have to pay on certain models due to a change in the emissions bands for new cars.

If you’re looking at buying a new car this year, then it’s worth bearing in mind it could cost you significantly more in tax if you don’t do it in the next few months.

The changes were brought about by former chancellor George Osborne to reflect the fact most new cars have such low emissions that they end up paying no tax – costing the treasury millions.

The good news is that current road tax bands won’t change for cars that are already registered but those registering after that date could pay a lot more.

Cars registered after April 1 will pay a one-off tax charge for the first year that varies depending on the CO2 emissions of the vehicle – measured in g/km.

From the second year onwards all vehicles will pay a flat rate of £140 with the only exemption for vehicles that have zero emissions – electric. 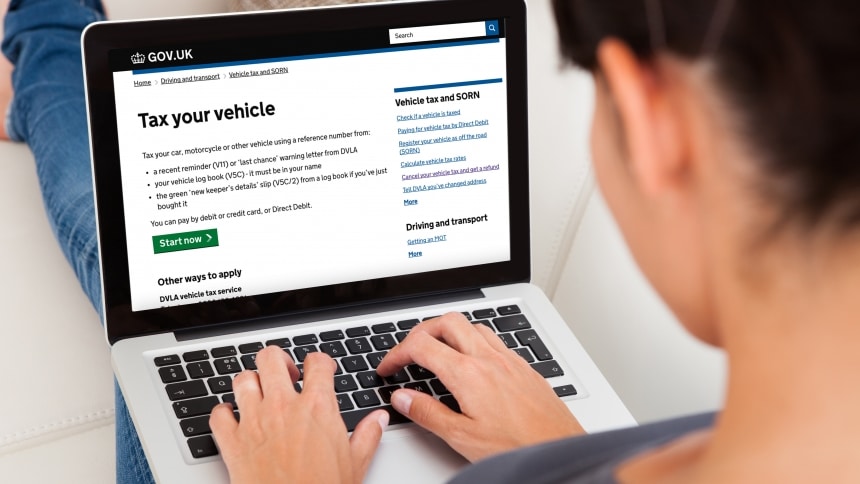 The most significant change will be seen in the one-off first year payment which will jump dramatically. for higher emission vehicles whereas the standard rate will fall beyond the first year in some models.

Cars worth more than £40,000 will also pay an annual supplement of £310 between years two and six.

This means that Hybrid cars and small petrol-powered city cars will be cheaper to tax if you buy before April 1.

On the other hand, some models will cost significantly more to tax each year, so there are long-term savings to be had by buying before the new system kicks in.

Since then, to meet EU emissions targets average new car emissions have fallen to 125 gCO2/km. This means that an increasingly large number of ordinary cars now fall into the zero- or lower-rated VED bands, meaning they pay no tax at all.