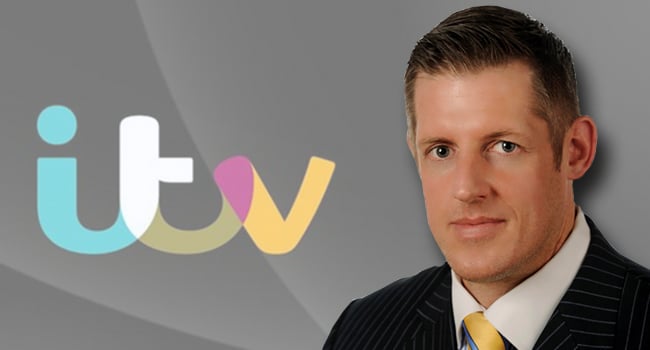 Liverpool based motoring solicitors Caddick Davies are to appear in a brand new ITV show.

The two-part documentary “Speeding Wars” looks at the nation’s fascination with speeding motorists and will be screened later this month.

The first episode airs at 9pm on Tuesday March 15th and the second will be shown the following week at the same time.

The documentary series has exclusive access to police footage, road safety campaigners and CCTV cameras, as well as following a case in which Caddick Davies defend a speeding motorist in London.

It also looks at the way that specialist law firms represent those who have been accused of speeding in an effort to avoid penalty points, disqualification or even jail.

The first episode features the case of Perry Antoniou, the owner of a drag racing team, who has allegedly been caught speeding. He calls in specialist motoring solicitor, Hojol Uddin of Caddick Davies, to take his case all the way to court, rather than accept the three points that would potentially damage his reputation.

“Some people may say that people who speed or commit motoring offences get what they deserve,” explains Senior Partner and Founder Neil Davies. “However the truth of it is that most of us will commit a driving offence at some stage of our lives, be it a mistake or just simply bad driving and as our licences are so important to us in day to day life it’s never been so important to have specialist representation.”

We’re not your typical fat greedy lawyers and we spend a great deal of time providing motorists with free initial consultations on their motoring offences, as we want to make sure that we’re accessible to everyone and represent everyone from taxi drivers to sports people and celebrities.”

You can find out more about this show by visiting the ITV Press Centre.