Driving laws are changing – but what can and can’t you do behind the wheel?

Home Driving laws are changing – but what can and can’t you do behind the wheel?

Driving laws are changing – but what can and can’t you do behind the wheel? 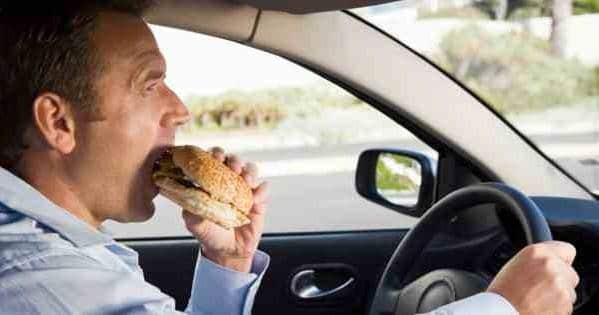 As of March 1st, anyone caught using their handheld mobile phone while driving will be in line for a £200 fine and six penalty points on their licence.

The previous punishment for using a hand-held mobile phone while driving was £100 and a three-point penalty.

What’s more, if a motorist is caught twice, accruing 12 points in the process, they will automatically appear in court and face a fine of £1,000 and a driving ban of at least six months.

But there is some confusion among drivers as to when when, where and how to use a phone legally while in a car, and what about eating, drinking, using a sat nav, or smoking in the driver’s seat?

Although it’s illegal to use your hand-held device while driving, there are no rules specifically governing the many other things we are probably all guilty of doing while behind the wheel; though penalties for drivers who allow themselves to be distracted behind the wheel have existed for some time and you can still be prosecuted if you do so.

So to clear up this confusion, Neil Davies, Senior Partner at Caddick Davies, answers a few of these questions burning questions for you. 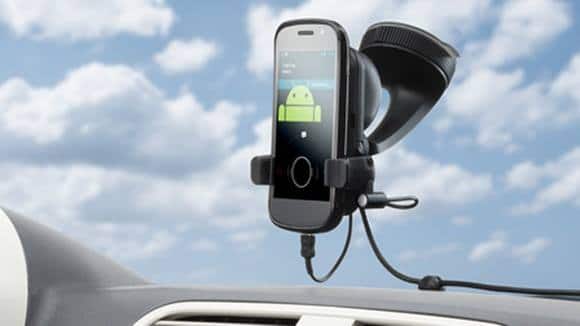 “Yes, but you still can’t press a button on your phone to answer a call while driving, and if the police think you are not in control of your car while you’re using a hands-free device, you could face a fine and penalty points on your licence.”

What about sat navs, or using my phone as a sat nav?

“You can use your phone as a sat nav, but you are not allowed to touch it or re-programme it while you are driving as, if it can be proved to be distracting you, it could lead to a careless or dangerous driving charge.”

I have an Apple Watch, can I use that while I am driving?

“This raises an interesting point. As the law currently stands only a hand-held mobile phone is prohibited and therefore from an interpretive perspective, something strapped to your wrist would not constitute a hand held mobile phone, however there could be separate argument that if this impacted upon your ability to control of a vehicle that the offence of ‘not being in proper control’ could be committed.”

Can I press buttons on my phone to answer a call or change music?

“No, while it is okay to use your phone as a sat nav (as long as it is secured in a holder correctly, and out of the 45-degree angle of the driver’s view) – you cannot press buttons on it while you are driving.” 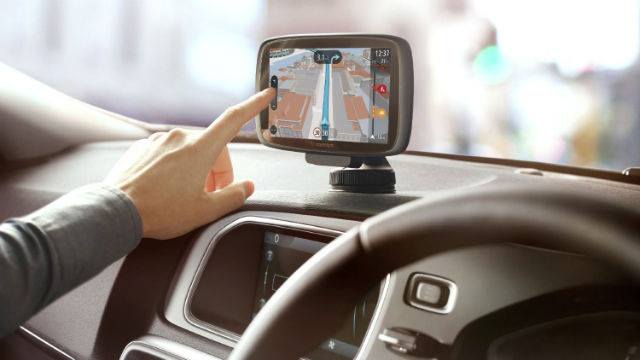 My employer needs to speak with me over the phone while I’m driving – what happens if I am caught?

“Put simply, it’s your fault if you are caught. However, your employer can also be prosecuted if they cause, or permit you to drive while using a phone or not to have proper control of a vehicle; if they require you to make or receive calls while driving; or if you drive dangerously because you’re using a phone installed by your employer.”

Can I eat and drink while driving?

“There is no law barring you from eating or drinking soft drinks while driving, however motorists can be prosecuted for careless driving if they are distracted while behind the wheel.”

“It’s the same as eating. It’s not illegal to smoke – or vape – while driving, but it can be factored into a careless driving charge. But remember, you can’t smoke in a car if anyone in the vehicle is aged under 18.”

How about changing the radio station?

“Yes, you are allowed to change radio stations while at the wheel, but again, if it does distract you and cause you to demonstrate careless driving, then you could be prosecuted.”