How a ‘Brexit’ Vote COULD Affect Motorists in the UK

Home How a ‘Brexit’ Vote COULD Affect Motorists in the UK

How a ‘Brexit’ Vote COULD Affect Motorists in the UK 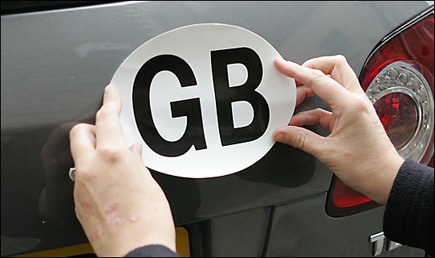 With a referendum on Britain’s position in the EU about to take place, motorists up and down the country could be forgiven for feeling anxious as to how a ‘leave’ vote might affect them.

This is the first time the public has had a say on Britain’s position in the EU since 1975, after a vote was promised by Prime Minister David Cameron following the Conservative Party’s 2015 election victory – and the consequences could be huge for everyone.

Of course, nobody actually knows and a lot of what we are hearing is purely speculation and guesswork. So ahead of the European referendum on Thursday 23 June, here’s a look at the impact leaving the EU MIGHT have for Britain’s motorists.

Speculation that the UK could end up leaving Europe this year has already been blamed for a fall in the value of sterling, but what might a leave vote do for petrol prices?

According to both the AA and RAC leaving the EU would likely add between 2p and 4p to a litre of fuel, but this is merely based on the expected weakening of the pound following a decision to leave rather than an issue of supply and demand.

The price of petrol is very much linked to the cost of oil and therefore is dependent on the exchange rate. Oil as a commodity won’t necessarily go up but any weakening of the pound is bound to affect the cost of a barrel of oil, thus increasing petrol prices.

The cost of Vehicles

UK based vehicle manufacturers certainly seem keen that Britain remains in Europe as it gives them unlimited access to a huge export market. But could this be threatened by ‘Brexit’?

Nissan has already said it would reconsider its UK operations in the case of a vote to leave, while Toyota has recently confirmed it will stay in Britain regardless of the referendum result – so what would this mean for those wanting to buy a new car?

Price guide expert Glass’s admitted it’s hard to predict what may happen to new car prices, though, as there’s no precedent to compare with – especially for longer-term impact. But if the UK did leave, restrictions on trade with the remaining EU members could push up the cost of the raw materials and components imported for use in British motor manufacturing.

So it seems the biggest threat to car prices is the uncertainty over what may happen to the overall economy, with dealers adjusting prices in the short term to protect against any economic slowdown. 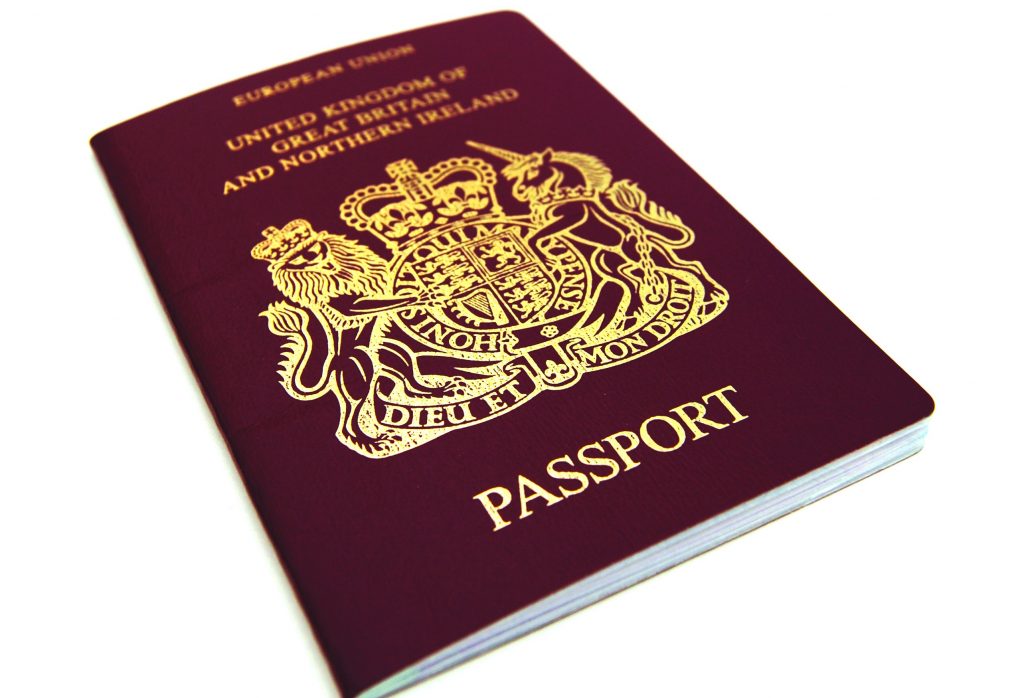 UK holidaymakers spent almost £20billion in EU countries in 2014 alone – many of them as motorists – so would ‘Brexit’ mean we will have to pay more to drive to France and beyond?

The UK is already outside the Schengen Area, which allows people to move freely without needing their passports, but if we leave, new terms would have to be negotiated, and drivers may need their passports stamped at border crossings leading travel body ABTA to suggest that foreign travel could become more expensive, with new taxes on travel businesses also hiking prices.

Many British motorists travel abroad safely in the knowledge that if something goes wrong, they are protected by European breakdown coverage offered by their roadside recovery provider.

The RAC claims it does not expect a ‘Leave’ vote to bring-about any major changes and the AA agrees with a spokesman telling the Auto Express: “We don’t anticipate the EU referendum will affect breakdown services. The European motoring organisations have long worked closely together to deal with breakdowns in each other’s countries.”

Dangerous emissions that are generated by cars are strictly governed governed by EU legislation, leading many people to believe that we’d be free to have our own rules on exhaust fumes if we left.

If the UK was able to make their own rules on emissions, however, car makers on the continent wouldn’t see a point in manufacturing vehicles to meet different UK requirements and even they were forced to, prices would more than likely rocket. 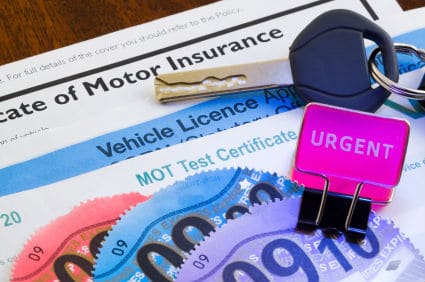 Uncertainty on what laws would apply to British motorists overseas and the potential inability of non-UK insurers to operate has caused much concern in the insurance industry, yet nobody is sure just what would happen in the even of a UK exit.

The Motor Insurance Directive dictates a minimum level of insurance protection in every EU country, but if the UK was no longer bound by it, there would be requirements for extra cover when travelling abroad and potentially more costs as a result.

Closer to home, one of the biggest recent changes to car insurance rules in the UK came as a result of EU intervention when, in 2012, the European Court of Justice ruled that providers could no longer take customers’ gender into account when setting premiums.

As a result, the cost of insurance for women increased slightly while men’s prices fell. But it’s uncertain that this policy would be reversed if Britain left the EU, especially given the administrative difficulties involved.

There is no standard Blood Alcohol Content (BAC) Drink Driving Limits across EU states, with many countries adopting their own levels with differing levels of punishment.

So if you are driving abroad you will be expected to adhere to these respective levels regardless of whether Britain remains in the EU or not.

Drink driving is frowned upon throughout Europe, regardless of borders, and is seen as a very serious offence, so drivers are always advised to be responsible if they are driving abroad when it comes to drinking alcohol.

Of course, nobody really knows how a vote to leave the EU would affect motorists, either here in the UK or when driving abroad; but what we can be sure of is that even after all the votes are counted on June 24th, the debate is sure to rumble on. You can find out all you need to know about the EU referendum by clicking here.