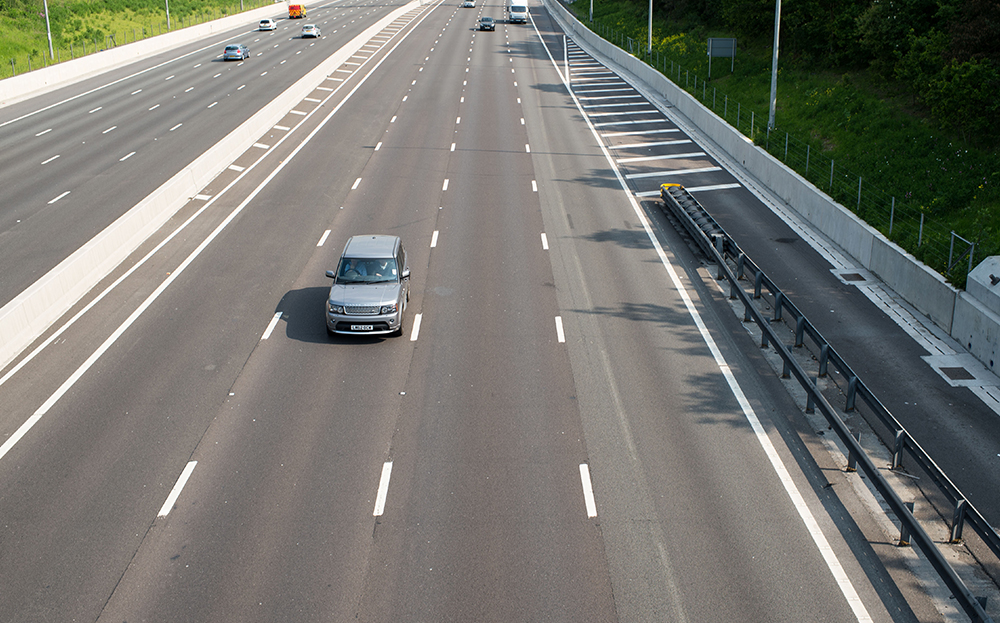 Drivers found guilty of the most serious speeding offences could face harsher penalties under new sentencing guidelines, but some confusion still surrounds the new law change.

Stricter punishment for drivers committing the most serious of offences came into effect on April 24, but this doesn’t necessarily tell the whole story.

The decision has been made in an attempt to deter motorists from speeding by increasing fines by a further 50 per cent and the guidelines will be used to sentence adult offenders in all magistrates’ courts in England and Wales; with the new stricter rules meaning the worst offenders could be fined 150 per cent of their weekly income.

That means drivers who earn the average UK salary of £28,000 could face a fine of just under £700 if they are caught driving at 101mph or above on the motorway, or 51mph or above in a 30mph zone.

However, the minimum fine of £100 and three points will still remain and the same number of points or disqualification will apply as before, something that Senior Partner Neil Davies is keen to emphasise.

“What has changed is that as of 24th April 2017, magistrates have been given new guidance on how to calculate what fine they should actually give motorists for the most serious offences.

“This will not have an impact upon most motorists who commit more minor speeding offences (marginally above the speed limit) and the availability of speed awareness courses and fixed penalty notices (£100 and 3 penalty points) will remain unchanged.

“Equally a person who pleads guilty to an offence at the earliest stage at court will still get ‘credit for a guilty plea’ by way of a 1/3 reduction in any fine, meaning that honesty will still remain the best policy for those charged with speeding offences.

“What the change in this guidance certainly does do, is signify a change in the approach that the courts will take to the most serious speeding offences and that the worst speeding offenders will be punished more harshly. From a public safety perspective and perhaps for most responsible drivers this will make sense.”