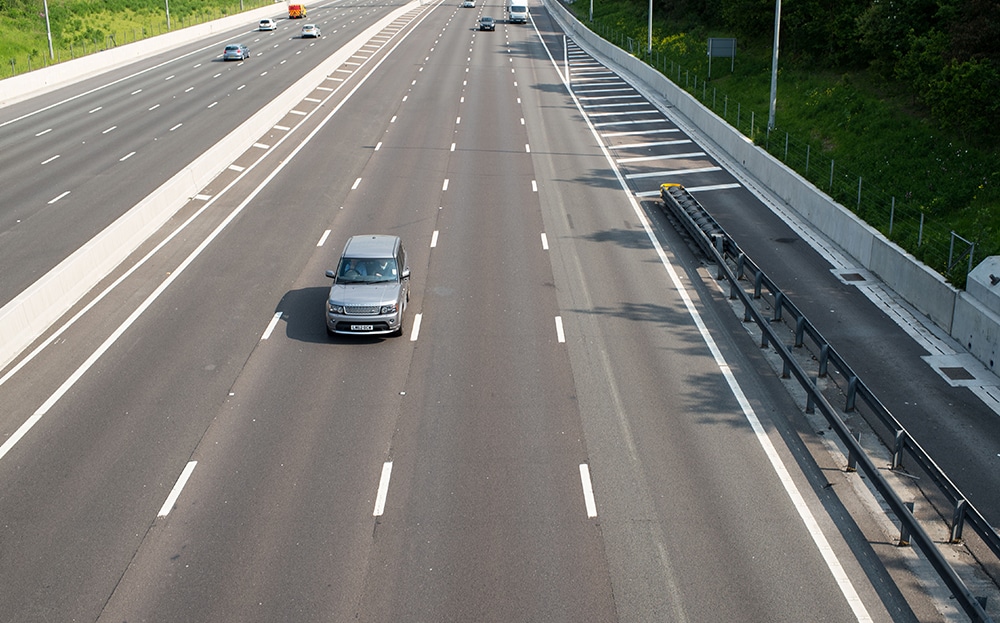 Over a third of drivers don’t know they could be fined if caught hogging the middle lane.

Back in 2013 we advised drivers that hogging the middle lane on a motorway had become a ‘careless driving’ offence, punishable by a £100 on the spot fine by the police.

But despite the new laws to crack down on lane-two dawdlers and dangerous tailgaters, almost a third (32%) of motorists admit they still don’t move over to the left lane when it’s clear, a new survey suggests.

That might not come as much of a surprise when you consider how many people aren’t aware that it’s an offence and how many have received fines so far – according to Confused.com, 37% didn’t know it could cost them £100 if caught and just 135 tickets have been issued for the misdemeanor since it was introduced three years ago.

The stats revealing the paltry number of fines for middle-lane hogging were revealed by the insurer after it made a request for the information to 45 police constabularies in the UK.

But Confused.com said there could be far more instances of the offence based on other penalties that have been handed out for careless driving. 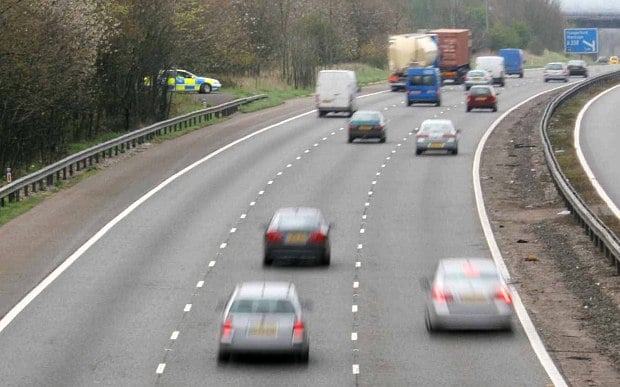 The term ‘careless driving’ includes other offences, such as tailgating, undertaking and driving too slowly – all of which can be a result of middle-lane hogging, even if they’re not recorded as such.

Of all the forces contacted, just eight were able to single out specific instances of middle-lane hogging with 1,158 fines issued for careless driving in total during the three-year time frame.

Confused.com said a more consistent approach is needed across all forces to help ensure that middle-lane hogging is ‘policed effectively’.

When the insurer polled 2,000 UK drivers, almost a third said they hog the middle-lane on the motorway. That works out at the equivalent of 12.2 million of the 38 million people with a registered driving licence in the country to date.

But despite this admissions, half (51%) also said it was a ‘selfish’ action. A similar number of motorists (48%) even said they thought it led to increased traffic congestion.

One in ten also said they had experienced a road collision or near miss on account of another driver cruising along in the middle lane.

So what could be done to tackle the issue?

Half of those asked in the survey believed motorway signs raising awareness of the dangers of not moving over to the left would help. Almost one in five (19%) said they had never been taught about middle-lane hogging.