Summary Only Offences – What You Need To Know

Home Summary Only Offences – What You Need To Know

Summary Only Offences – What You Need To Know 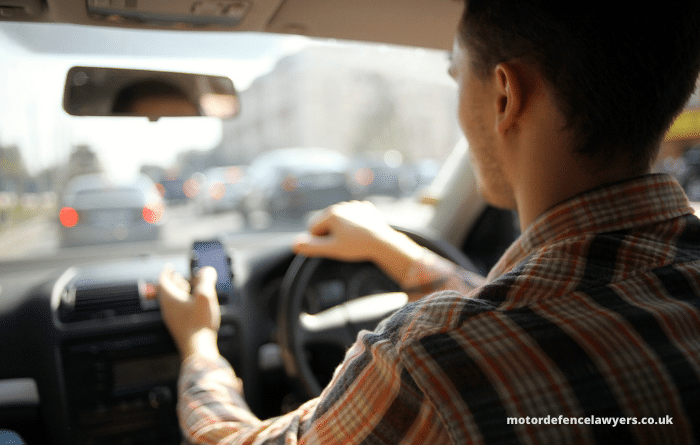 But what exactly is a summary offence, and what is the maximum sentence that you can receive for this type of offence?

In this article, we’ll explain everything you need to know about summary offences, from the types of offences that fall into this category to the sentence you can expect to receive for a summary offence.

What Are Summary Offences UK?

The trial will be overseen by an appointed judge or a panel of three lay magistrates. The judge or magistrates will determine the innocence or guilt of the defendant before deciding on a sentence if required. 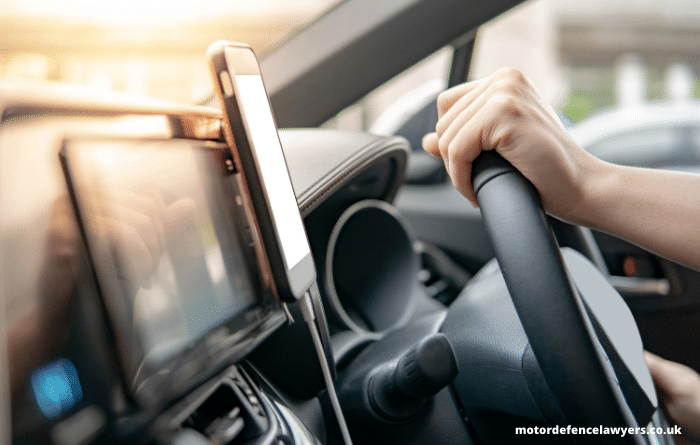 The majority of driving offences are summary offences. This means that the case will be dealt with in a Magistrates’ court, without the need for a jury to be present. The types of motoring offences that fall into the summary only category are those which are the least serious, such as speeding, failing to wear a seatbelt or driving without due care and attention.

Let’s take a look at some of the most common summary only motoring offences, which can be dealt with in a Magistrates’ court.

There are many different offences that fall under the category of careless driving, but the most common is when a person drives without due care and attention. This could be for example if they suddenly change lanes into another lane with traffic, or pull out onto a main road without checking to see if it’s clear.

There are several traffic signs that, if disobeyed, will result in a person being charged with an offence. This includes stop signs, no entry signs and one way signs.

It’s also possible to be charged with an offence of failing to stop for a police officer if they have signalled you to pull over because they suspect that you have committed a traffic offence.

Failing To Provide A Specimen Of Breath, Blood Or Urine

If the police suspect that you are under the influence of drink or drugs while driving, they may ask you to provide them with a specimen. If you fail to provide this without a reasonable explanation, then you will be charged with an offence. This will be tried in the Magistrates’ court as a summary only offence.

If you are caught driving a vehicle at a speed above the prescribed limit, you may be tried in a Magistrates’ court for your speeding offence.

There are three main speeding offences that can be tried summarily:

There are also some motoring offences that can be tried either way. This means that the case will be heard in a Magistrates’ court or a Crown court, depending on the severity of the offence. The types of offences that fall into this category include drink driving offences and more serious speeding offences.

Here are some of the motoring offences that can be tried either way.

Unless requested by the defendant, a dangerous driving charge will usually be tried summarily in a Magistrates court, unless there is an aggravating factor. This can include alcohol or drugs, or the offence resulting in the injury or death of another road user.

Sections 173 and 174 of the Road Traffic Act 1988 prohibits motorists from falsifying documents and making false statements to the police. This includes forging or altering a licence, certificate or operator’s disc.

Likewise, section 115 of the Road Traffic Regulation Act prohibits the misuse of parking documents, so handing over a parking ticket to another vehicle could fall into this category.

These offences are either way offences, meaning that they can be heard in either a Magistrates’ court or a Crown court, depending on the severity of the offence. 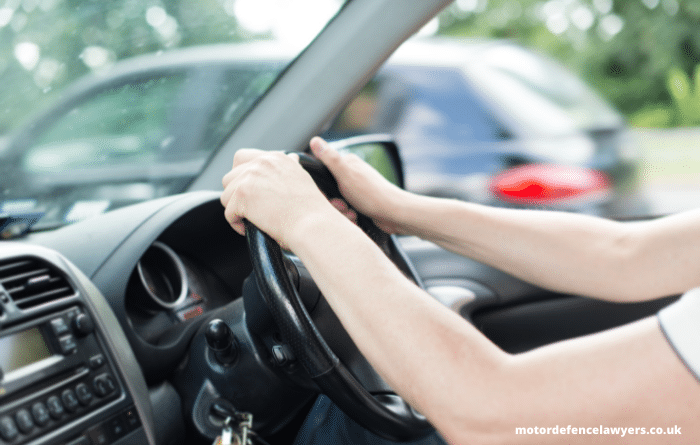 Whilst the majority of driving offences are summary only, there are a few more serious offences that are triable only through indictment. These offences can only be dealt with in a Crown court, in the presence of a jury.

Let’s take a look at some of the indictable only motoring offences, which cannot be tried in a Magistrates’ court.

This is the most serious of all driving offences, and if you are charged with it, you can expect to appear in a Crown court. This is because causing death by dangerous driving is an indictable only offence, which must be heard in the presence of a jury.

Motoring Offences Involving A Charge Of Manslaughter Or Murder

In addition to causing death by dangerous driving, any other motoring offence that has resulted in the death of a person will be categorised as indictment only. This is because offences involving murder or manslaughter are amongst the most serious offences, so must be tried with a jury.

Is Careless Driving A Summary Only Offence?

Careless driving, also known as driving without due care and attention, involves the standard of driving falling below what is expected of a competent and careful driver. This offence is usually a summary only offence. This means that it can only be heard in a Magistrates’ court, and a jury is not required for the hearing.

However, there are some cases where careless driving could be an indictable offence that must be heard in a Crown court. This is usually the case where the careless driving has resulted in the death of another road user. 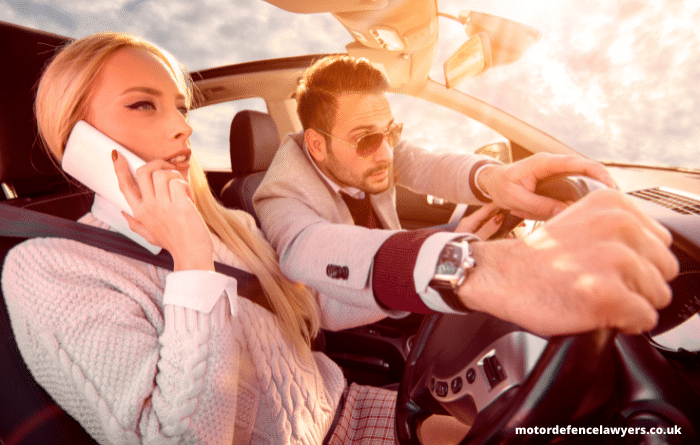 Is Dangerous Driving A Summary Offence?

In addition to this, it’s important to note that if the dangerous driving results in a death, it will automatically be tried as an indictment offence. This is because the charge becomes significantly more serious when murder or manslaughter is involved, and the potential penalties are more severe if you are convicted of death by dangerous driving.

What Driving Offences Require A Notice Of Intended Prosecution?

If you are the registered keeper of a vehicle that is suspected to have been involved in a motoring offence, you may receive a notice of intended prosecution (sometimes referred to as an NIP).

There are many different types of motoring offences for which a notice of intended prosecution may be served. These include:

The notice of intended prosecution will explain the type of offence that you may be prosecuted for, as well as further details of the alleged offence and the vehicle that is suspected of being involved.

How Long After A Driving Offence Can I Be Prosecuted?

In general, the Crown Prosecution Service (CPS) has a six month time limit from the original date of the offence in order to begin proceedings. However, there are some circumstances in which proceedings can be issued later than this.

There are also some offences such as speeding offences for which the registered keeper of the vehicle must be sent a notice of intended prosecution to make them aware that they may be prosecuted within 14 days of the alleged offence taking place. If this warning is not provided, either through the post or verbally if you are stopped by a police officer, the prosecution may not be able to proceed.

Do All Driving Offences Go To Court?

Whether or not your motoring offence will go to court will depend on the type of offence, along with its severity. Whilst many minor offences such as speeding offences can be dealt with through a fixed penalty notice, other more serious offences such as dangerous driving are likely to require a trial in court. Whether the trial will be held at a Magistrates’ court or in a Crown court with a jury present will depend on the nature of the offence, as well as whether it is a summary only offence or an indictable offence.

If you are charged with committing a motoring offence and asked to attend court, you might be wondering whether you’ll be attending a Magistrates’ court or a Crown court. This will depend on whether the offence is categorised as a summary only offence or an indictable offence. Summary only offences are held at a Magistrates’ court and do not require a jury to be present, whilst indictable offences can only be heard at a Crown court in the presence of a jury.

If you’ve been charged with a motoring offence, the best course of action is to seek expert legal advice as early as possible. This will give you a chance to review possible defences and decide on the best way forward for your individual circumstances.