Attending a speed awareness course could increase your insurance premium

Attending a speed awareness course could increase your insurance premium 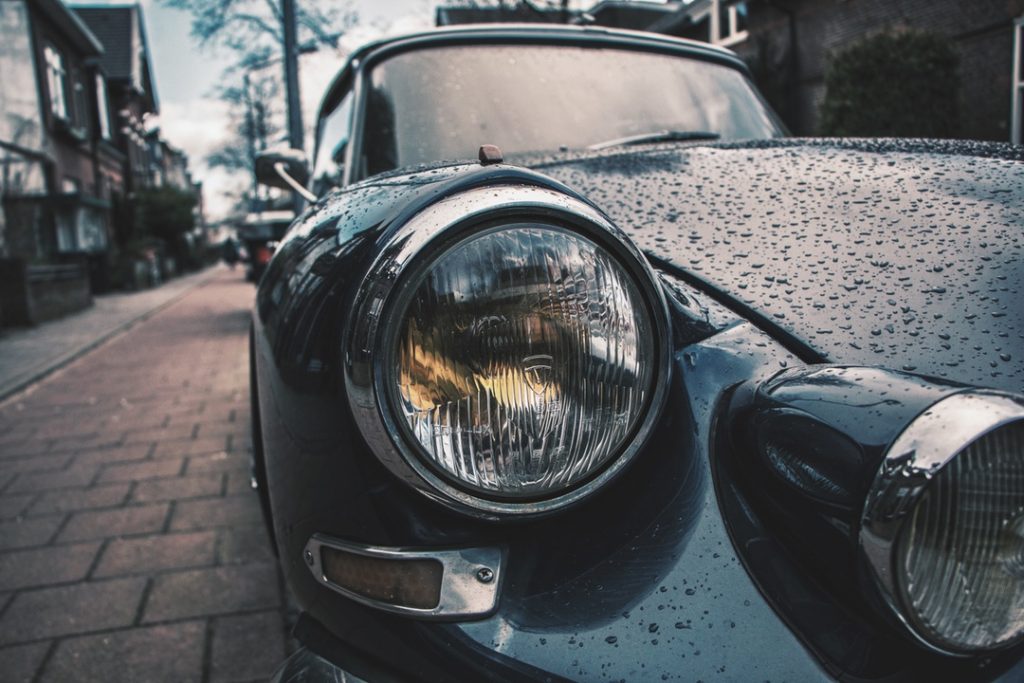 If you opt to attend a course, rather than accept penalty points, you could be in for a nasty surprise when you inform your insurer.

In the UK, motorists committing minor motoring offences for the first time are sometimes offered a choice: rather than a three-point penalty and a £100 fine they can opt to attend a National Driver Offender Retraining Scheme (NDORS), and such is the complexity of traffic offences  there are many different courses covering a wide range of misdemeanors.

But as exclusive research from Caddick Davies has highlighted, being offered a place on a driving course can often depend on where you live or where you were stopped.

Attending a course could mean, though,  that as well as being out of pocket in terms of the fine you have to pay; you’re insurance premium is likely to go up too. In fact, premiums can rise by between 10% and 30% depending on your insurer.

Neil Davies, Senior Partner at Caddick Davies, says: “This is perhaps typical of the relationship between insurers and motorists, whereby as motor insurance is a compulsory requirement by law, the motorist is caught between a rock and a hard place, with insurers taking full advantage to profit. Using the fact that a motorist has sought to educate themselves of the dangers of speeding is however, a new low point”. 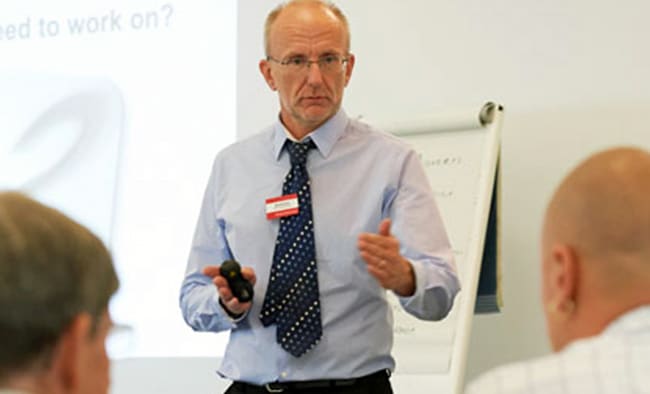 Attending a speed awareness course makes drivers aware of the dangers of speeding, Robertson adds. “It should be seen as a positive move, not something to be punished for with an increased insurance premium.”

The Department of Transport is carrying out a study to find out if this is the case. In the meantime, motorists should shop around for the best deal.

Unlike penalty points, insurance firms cannot check whether a driver has taken a speed awareness course unless they admit to it, as this information is held by local police forces rather than the DVLA. However, if you fail to reveal that you have and later make a claim, you could find that your policy is invalid.

Opting for points on your licence as an alternative to attending a speeding course is likely to increase your insurance premium even further. Points are considered an admission of guilt and a legal conviction. Figures from the AA show that drivers with a single speeding conviction are 10-12% more likely to make a claim than those with a clean licence. It is therefore no surprise that the more penalty points someone has recorded on their licence, the more likely drivers are to face increases in their insurance premiums.

According to the AA, a first speeding conviction might typically add about 12.2% to premiums. For example, a 35-year-old Ford Mondeo driver in Gloucester could expect to see his annual premium increase from £569 to £639.

While a second offence, would see premiums rise by an average 34.1% – adding £218 to an annual bill.

See what courses your local police force offers drivers who have been convicted of a motoring offence with our Caddick Davies interactive map.